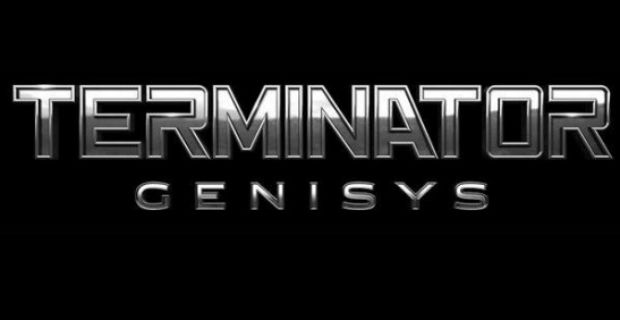 Terminator Genisys has been making headlines lately but it’s not the only thing worth watching out for. The TV series counterpart is also underway and under development, reports Geek as confirmed by Skydance CEO David Ellison. He recently confirmed this during a Berlin interview according to Spinoff Online.

The multiple platform approach for Terminator extends not just to the TV show and movie realms but also in comic books and video games. Fans and insiders are surmising a 13-episode season runner for the much awaited show. This move is in keeping with ongoing trends in the movie and TV industry where shows and movies collectively form a shared universe that solidly invites hardcore fans of certain franchises. The Marvel Cinematic Universe, for one, already has a lot under its wing and there is more to come in the coming years.

Blastr dishes out more details on the TV series being rolled out. It will be more focused on a cable network type of show than a regular TV show and it will not run on for a prolonged period. More likely, the TV show will supplement the current film releases and the film sequels may have its own trilogy, which is kind of like what the Star Wars franchise was able to achieve with its double trilogy success. It’s a fairly ambitious goal but a good one for the film makers and show runners behind Terminator Genisys.

Although the news has only resurfaced now, this was already a floating rumor from way back 2013. The old attempt, The Sarah Connor Chronicles, was axed by Fox in 2009 after two seasons. With new options such as Netflix, the possibilities of resurrecting a TV show counterpart for Terminator are quite endless. Fans of the robot terminator have the Genisys film to enjoy for now.