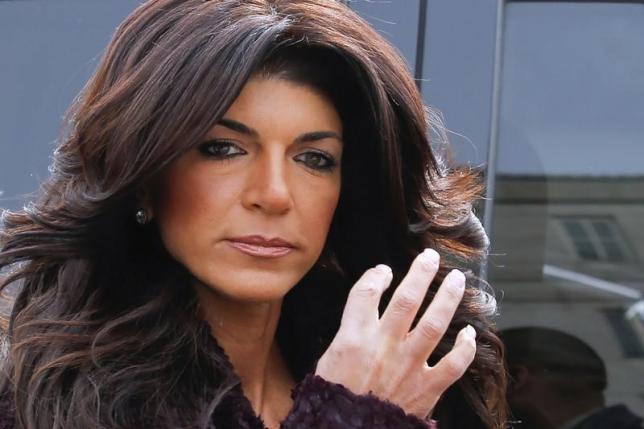 Bravo TV’s Real Housewives of New Jersey star Teresa Giudice recently reached out to her fans to express her gratitude for their support.

The message posted on June 25 using the reality star’s Twitter read: “Thank you for your outpouring of support and for standing by me through this most difficult time. Love love love you all!”

Currently on the fifth month of serving her 15-month term of imprisonment for charges of tax fraud at Federal Correctional Institution in Danbury, Connecticut, this is the second time that Giudice updated her social media account while behind bars. She first posted a message after her birthday to say that she is thankful for all the greeting cards she received while in prison.

Previously revealed by E! News, Giudice’s attorney James Leonard, Jr. said that she did not personally send the messages but asked her daughter to do so.

“Teresa absolutely did not send the tweet herself. She doesn’t have access to Twitter. The message came from her. She asked her daughter Gia to please post it. She wanted to thank her fans for the hundreds, if not thousands, of pieces of mail that she’s received since she’s been incarcerated…She’s truly grateful. While she’s finishing her sentence, she may continue to communicate with her fans this way,” he said.

US Magazine exclusively confirmed that the latest tweet was also sent out by Giudice’s eldest daughter, Gia.

Meanwhile, a special episode which will revolve around other members of her family is confirmed by E! News on a separate report.

Producer Andy Cohen is reportedly added to the approved email list to communicate with Giudice.

“I can confirm she’s now communicating with him via email. He was added to her approved email list over the weekend and they’ve exchanged correspondence,” Leonard shared.

The episode which started filming last week and is slated for release later this year, will show the life of husband Joe Giudice, together with daughters, Gia, Milania, Gabriella and Audriana while their mother is in prison.