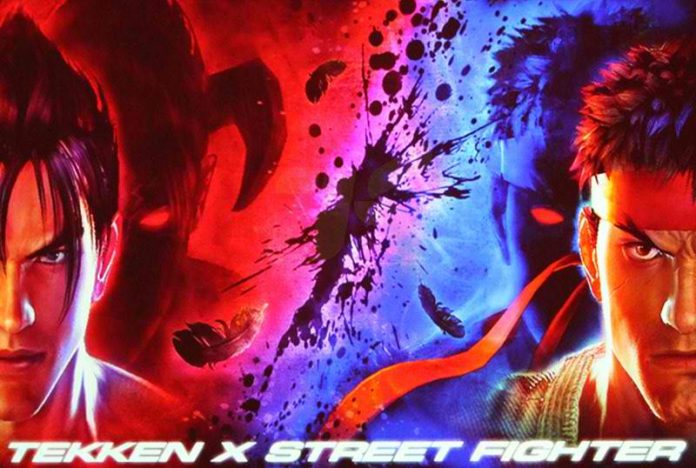 Five years after it was first announced at the 2010 San Diego Comic Con International, not much was heard about the development of Bandai Namco’s Tekken x Street Fighter, which led to rumors that the previously announced game was scrapped and will no longer be coming out.

However, in his recent interview for Famitsu (translation courtesy of Siliconera), Tekken series producer Katsuhiro Harada debunked rumors of the game being cancelled.

“That’s not true!” he said. “I’ve been saying this since before, but the fact of the matter is that we’re at a pretty far stage into its development.”

This may be because Harada had been very busy lately, working on a number of upcoming games including the all-new Tekken 7, Pokkn Tournament, and a Project Morpheus title called Summer Lesson.

However, he made sure that the game was not left behind these past few years. “It might seem like we haven’t started on it at all but the character line-up has been decided upon since a very long time ago, and we’ve already finished the polygon models, moves, and systems,” he said.

Additionally, Harada pointed out that with Tekken 7now out and Street Fighter V following later on, fans may be choosing over which of the two they will support. With this, Harada and company needed to think about the timing for the release of the much anticipated crossover.

Samsung Galaxy A8 release date is July 24 for Korea, to...