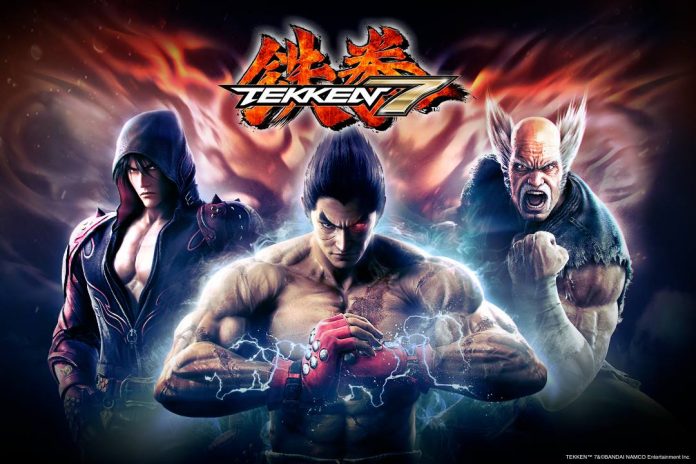 While BANDAI Namco’s newest installment in their hit fighting franchise, “Tekken 7,” had been around in Japanese arcades for quite some time now, the title has only been announced for an English release for the PS4 during the Paris Games Week. In addition to a release confirmation, the game will also be one of the upcoming PlayStation VR titles that will be available once the virtual reality headset gets released.

Thanks to the use of Unreal Engine 4, “Tekken 7” for the PlayStation 4 is expected to deliver highly-detailed and realistic 3D gaming experience to players. Aside from the graphics, players can expect more enhacements coming soon as the game gets closer to its release date for the console version.

The new game, just like in any other previously released game in the franchise, introduced a new set of characters. These new addition to the roster of fighters include Josie Rizal, an Eskrima fighter from the Philippines; Shaheen, a Saudi Arabian specializing in “military fighting style;” Lucky Chloe, a fighter specializing in freestyle dance and the use acrobatics in combat; Claudio Serafino, an Italian fighter who uses Siruis-Style Purification Sorcery; Gigas, a character using “destructive impulse;” Katarina Alves, a Brazilian Savate user; Kazumi Mishima, Kazuya’s mother, introduced as the final boss for the game; the new Jack-7; a redesigned Lars Alexandersson; Yoshimitsu also received an upgraded look and gameplay tweaking.

Game developer BANDAI Namco Entertainment is yet to announce the roster of characters coming for the PS4 edition of the game. Furthermore, while the game was only announced for a PS4 release, it appears that the developers are not entirely dismissing the possibilities for “Tekken 7” to have a release on a different platform. Game chief producer and BANDAI Namco’s Katsuhiro Harada had hinted that a PC version of “Tekken 7” in the future–while not an official thing as of the moment–is certainly not out of the possibilities. The idea of having a PC version of the game is to cater to fans and gamers who prefer gaming in the PC, or for those “certain countries that prefer or need to play on PC,” as he put it.

“Tekken 7” for the PS4 is currently under development by the Tekken Team at BANDAI Namco Entertainment. However, no release window is available at the moment. As for the PlayStation VR headset, Sony is yet to announce any concrete release plans for the virtual reality device.