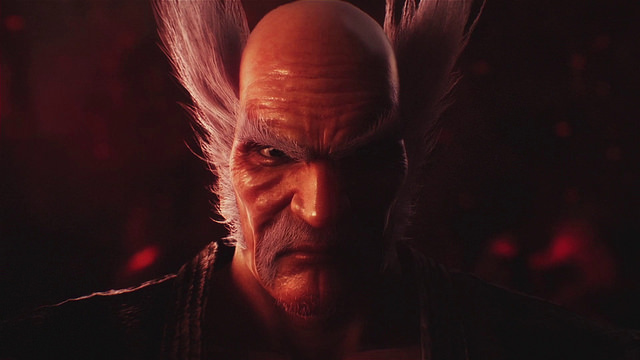 Rumors have it that the highly anticipated next installment in BANDAI NAMCO Entertainment’s popular franchise “Tekken 7” may hit the Western regions sometime next year during the first quarter or as early as February.

The publisher of the hit fighting game has already rolled out the Japanese version and announced that it will have an iteration for the PlayStation 4 during Paris Games Week. However, no official date has been stated yet, and this may have frustrated some of the fans.

The speculated February release is said to be possible in order for BANDAI NAMCO to compete with Capcom’s upcoming launch of “Street Fighter V.” Based on the history of the franchise, the arcade version made its way to the players around the same time this year, adding fuel to the assumption that it is the most feasible date so far.

On the official PlayStation blog, Sony shared that the game will be running on Unreal Engine 4 for the first time and will render highly detailed characters and environment. Having the game in a new platform seems to open doors to have an intensive canon storyline and enhancements made to the new mode.

The PS4 version is also the team’s way to commemorate the 20th anniversary of their brainchild as they tackle the continuing fight of the Mishima clan with its newest member Kazumi Mishima. Headed by Katsuhiro Harada, “Tekken 7” will also be developed by Tekken Team and BANDAI NAMCO.

According to Attack of the Fanboy, Harada teased that the upcoming episode will be taking advantage of improved visual styles and design. In correspondence with a fan on Twitter, he shared “Working on new graphics [email protected] Can we expect graphics upgrade in console version? the graphics barely improved since arcade released.”

'The Walking Dead' season 7 news: Greg Nicotero talks about the...

'iZombie' season 3 spoilers: Major to work with Liv in solving...