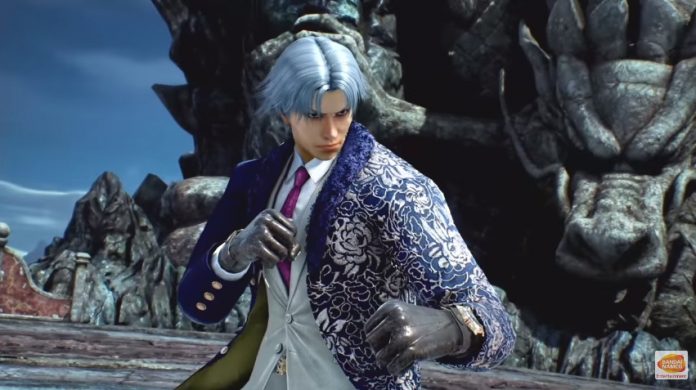 “Tekken 7” is adding a new Story mode with focus on the Mishima clan. However, with the recent announcement at Gamescom 2016, it is revealed that there is another highlight: a group of exorcists led by Claudio Serafino.

“The Archers of Sirius are a group of exorcists who have been banishing supernatural entities from this world since ancient times,” Bandai Namco revealed (via VG247). “A highly secretive organization, its existence is unknown to the public. Although it is not known how their existence was revealed, the Archers of Sirius were suddenly approached by the Mishima Zaibatsu. They were heavy-handedly requested by the Mishima Zaibatsu to join their conglomerate, but naturally refused. This did not stop the persistent pressure from Mishima Zaibatsu, however.”

The publisher also mentioned other story arcs with other characters aside from Claudio, according to the report.

Moreover, Bandai Namco released a trailer at the said convention that revealed new additions to the roster  Lee Chaolan and his alter-ego, Violet.

Lee Chaolan is a mainstay of the “Tekken” series, appearing in the first entry to the franchise. He has a role in the Story mode as he was raised by Heihachi Mishima alongside a young Kazuya Mishima, Polygon reported.

Violet, on the other hand, is a separate character from “Tekken 4,” but is now one with Lee in “Tekken 7.”

Bandai Namco did not reveal further information, so fans still have to wait for any news regarding its exact global launch date. The fighting game is currently available in Japan as an arcade game, but its full version has yet to be released for consoles. According to Neurogadget, it is rumored that the latest installment is arriving early 2017.

For now, “Tekken 7” is sure to be coming to PlayStation 4, Xbox One and the PC. There might be a cross-play feature between different platforms, but it has yet to be confirmed.