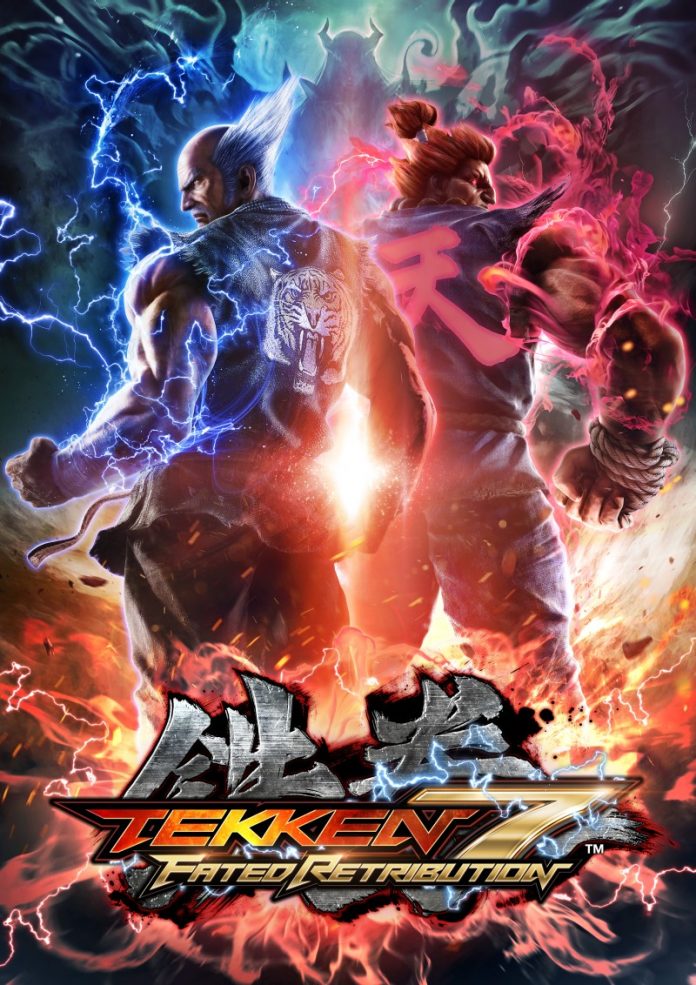 Fans of “Tekken 7: Fated Retribution” fans may have to wait longer for the arcade release of the game as it was recently reported that it has been pushed back to July 2016.

According to a post by Crosswalk, the game will premiere in locations like Tokyo, Osaka, Fukuoka, and will have to submit their orders for the unit by March 18.

Fans have expressed apprehension that if the release of the arcade game has been delayed, this might also have an implication on the release of the console versions. Some were already hoping that the game will come later this year.

The game premiered at the Wizard World Comic Con in Portland as well as Japan Amusement expo 2016 held in Makuhari Messe wherein fans were given the chance to take a sneak peek at the game and the gameplay.

Bandai Namco also released a 20-minute trailer which featured a crossover of Street Fighter Akuma, who will be featured heavily in the story of “Tekken 7: Fated Retribution.”

According to a report by Gamerant, the trailer highlighted a fight between Akuma and Heihachi.

The trailer also featured a peek into the moves that will be available for the characters.

Akuma brings the EX meter from Street Fighter and is able to cancel move animations like his abilities in his own game. He can also put together strong combos. His Raging Demon special attack can, however, be countered by his Iron Fist opponents by simply sidestepping or executing moves that pass through his projectiles. Nina Williams was clad in her Fatal Bride costume.

Tekken players Nobi and Tokido are also featured battling it out using Dragunov and Akuma.