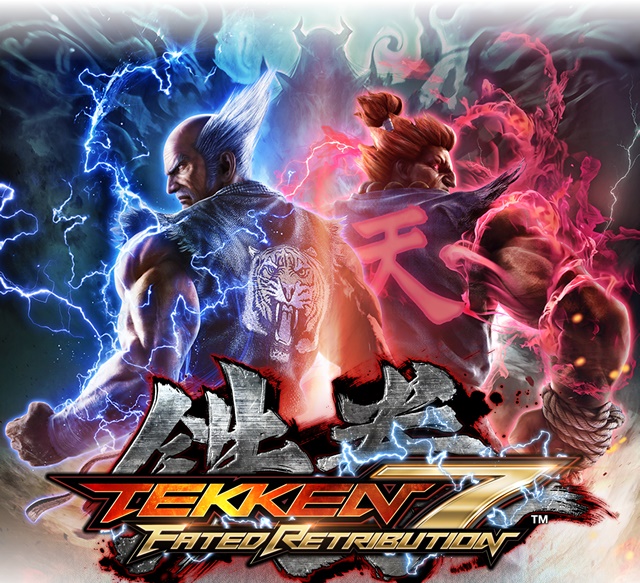 Ever since it was announced that an arcade update to the seventh installment to the “Tekken” game franchise is coming, fans have been teased with many new features including a possible cross-play between gaming platforms Xbox One and PlayStation 4 (PS4).

“Tekken 7: Fated Retribution” has been confirmed for a release in early 2017, and is expected to boast such gameplay mechanics as the Rage Drive, Rage Art, and Power Crush.

According to the descriptions given by game producer Katsuhiro Harada to Segment Next, “Fated Retribution” will feature a super powered Rage mode for its finishing moves. This mode is divided into two sections  the Rage Drive and the Rage Art  and comes with hitch. Damage to the opponent is in proportion to the player’s hit points (HP), meaning that a massive damage is possible once the player’s HP reaches critically low levels.

Another new feature that fans can look forward to is the Power Crush, which allows the player to complete his combos and cause damages even while he is taking some damages himself.

The game will also have interactive cut-scenes much like those on the “Mortal Kombat X” story mode. Other features include a set of dynamic weather and destructible locations, and the slowing down of the battle mode when the player’s HP is at a critical low, and thus setting the stage for a dramatic final blow.

According to Parent Herald, the upcoming “Tekken” game will also be made available for PC via Steam download, a first for the franchise that has previously limited its release to Xbox and PlayStation. This can help bring more gamers into the world of “Tekken.” It has also led to speculations that the game might also feature a possible cross-play capability across gaming platforms. This could potentially increase the fighting game’s online traffic, because “Tekken” players across different platforms will be able to battle each other out.

However, game Namco game designer Michael Murray has recently tweeted in answer to a fan’s question that the decision to make “Tekken 7: Fated Retribution” cross-play capable is entirely up to Sony, since Microsoft has already previously expressed interest in the matter.

“Tekken 7: Fated Retribution” has no official release date yet, but it will definitely be hitting the shelves in early 2017.