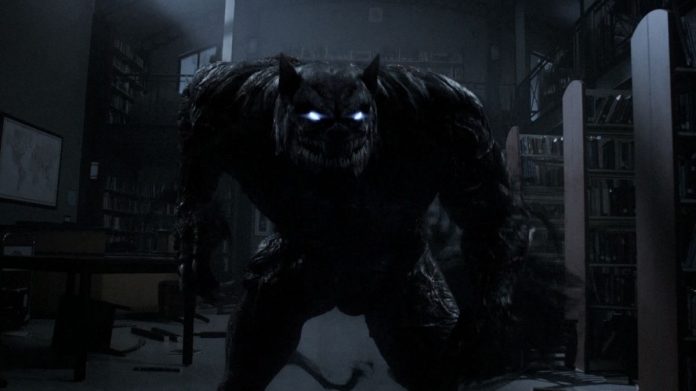 The previous episode of “Teen Wolf” revealed that Mason (Khylin Rhambo) is the Beast, after all. With the revelation that shocked all the other characters in the story, killing the Beast becomes out of the question for Scott (Tyler Posey) and his friends. But do they stand a chance against the Dread Doctors as they attempt to get Mason back and prevent the Doctors from carrying out their plan of eradicating the Beast?

The answer to this question will be revealed on “Teen Wolf’s” season 5B episode 19.

“With the identity of the Beast finally revealed, Scott and his friends are in a race against time to stop the Dread Doctors from implementing their final plan,” goes the synopsis of the upcoming episode titled “The Beast of Beacon Hills.”

While Lydia (Holland Roden) is already aware of how the Beast was first killed in its previous life during the 18th century, she knows that killing it once again will be no easy task  and requires the others’ help. However, now that they already know who the Beast is, it seems that their original plan of killing it has been replaced by a mission to capture it instead. After all, if the Dread Doctors succeed in carrying out their own plan, it will not only be the Beast who will disappear but Mason, too.

The Dread Doctors have been attempting to bring back Mason’s memory of the Beast’s previous life as Sebastian Valet. In the event that Mason remembers that past, Mason’s existence will vanish.

Meanwhile, Rhambo couldn’t contain his excitement over his playing the Beast on the series. In his interview with TV Line, he revealed that ever since he became a part of the show, it had always been a dream of his to play the role of a supernatural creature.

“To be such a huge, ravenous creature that was really cool. I didn’t even guess myself. I truly didn’t,” he said.

'Outlander' season 3 spoilers: Marsali to clash with Claire, Fergus and...