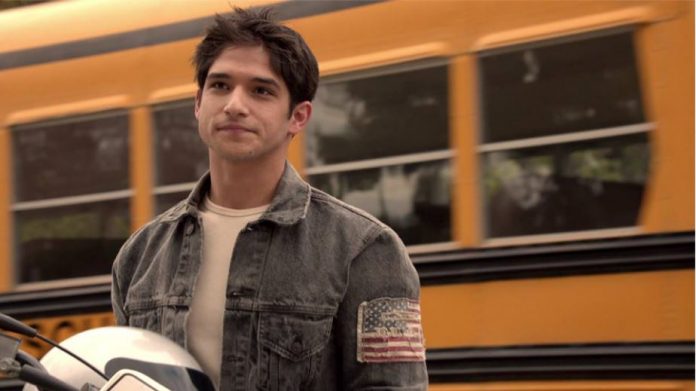 “Teen Wolf” fans were shocked when it was announced at San Diego Comic-Con last month that the upcoming sixth season of the MTV series will be its last. However, the producers and stars of the hit supernatural series are determined to make the final season a memorable one as season 6 will see the wolf pack taking on their last year in high school and facing new villains before taking their final bow.

Series star Tyler Posey spoke with BuddyTV to preview the new season, saying that his character, Scott, will be single in season 6.

“We wanted Scott to, kind of take a backseat in his relationship and really focus on himself,” said Posey, adding that this was true in his real life as well and that he learned a lot about himself by being single.

The upcoming season will be the first time that Scott does not have a love interest, as he was previously in love with Allison (Crystal Reed) in season 1, then with Kira (Arden Cho) during seasons 4 and 5. However, Posey said that he misses kissing people and joked that the show should “bring on a love interest” for the back half of season 6.

The 24-year-old also talked about the new villains, revealing that they are called Ghost Riders.

“They don’t kill you but they snatch you,” said Posey. The star said that the Ghost Riders are stuck in Beacon Hill and that they are very different from other villains that the wolf pack has faced.

Showrunner Jeff Davis previously spoke about the new Big Bads in season 6, telling Entertainment Weekly that as part of the Wild Hunt mythology that was introduced last season, the Ghost Riders ride into town on horseback and will likely ride out of town with a few new additions to their team.

“The idea is that the Wild Hunt passes through your town and if you see the Ghost Riders, they’ll take you with them and make you part of the hunt,” said Davis.

The sixth and final season of “Teen Wolf” premieres on Nov. 15 on MTV.