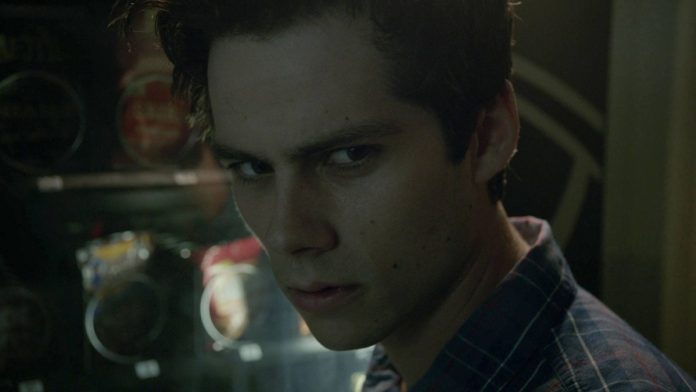 TV series “Teen Wolf” season 5 ended barely two months ago. With speculations that season 6 will be back by late June or early July, showrunner Jeff Davis has given some interesting spoilers on what fans should expect from the new season.

According to David, season 6 will bring an entirely different problem to the pack, particularly a new mythology. He said in an interview with TV Guide, “We’re big fans of genre in the writer’s room. With Season 5b we said, ‘This is going to be a monster movie.’ With Season 6 we have a very clear idea that it’s going to be a ghost story.” He also added that the central theme of the next season will play around memories.

The finale of the show revealed the end of the Dread Doctors and sociopathic Theo (Cody Christian) and the pack successfully saving Mason (Khylin Rhambo) and Lydia from their morbid fates. Although Scott and the rest of the pack made it through season 5, the upcoming season will see them battling a new supernatural villain. When asked about the Nazi zombie that broke loose at the end of the finale, Davis said that he will still be around season 6, allowing the show to explore an episode set in World War II.

The audience will also be seeing Lydia (Holland Roden) and Stiles’ (Dylan O’Brien) romantic relationship blossoming even further. “That question is very much addressed in the first episode of Season 6. Lydia’s feelings for Stiles becomes a big focus of the season, actually. It will make some people furious and some people happy, so we’ll see,” replied Davis when asked about Stiles’ relationship with Lydia and whether it would come off as complicated.

Aside from that, Peter Hale (Ian Bohen) will also be returning to the show starting the second episode of the upcoming season.