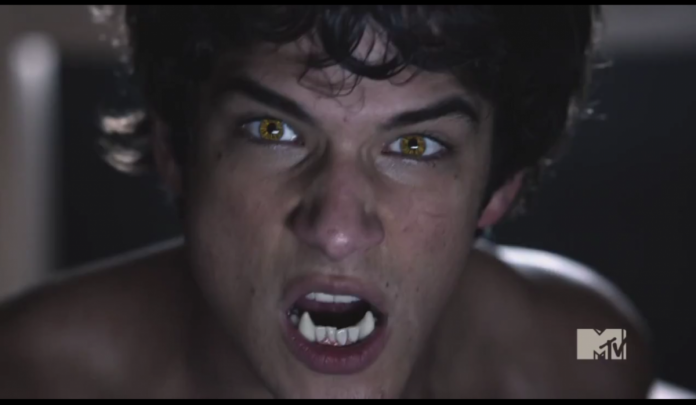 “Teen Wolf” may be ending but with a full season ahead of the MTV series, lead star Tyler Posey warns fans to buckle up as they are in for a grittier installment.

Not that the show hasn’t been peppered with dark nodes all throughout its five years on the air, but with its last chapter looming, the young actor revealed that they are going for a more serious tone.

“I’ve kind of been collaborating on the storyline,” Posey, who plays show hero Scott, told Teen Vogue in an interview while promoting his latest project, “Yoga Hosers.” “I’m hoping it’s going to be somewhat dark, and I know we go dark a lot, but I hope it will be mentally and emotionally dark. I hope that’s the tone we go for.”

If going by the feel of it, Scott’s best pal Stiles, played by Dylan O’Brien, will be MIA for parts of the season. In the show, the reason for his absence has something to do with certain people vanishing from other people’s memories which creator Jeff Davis touted as scary. However, behind the scenes, this particular plot arc is a way for “Teen Wolf” season 6’s production to move forward and work around O’Brien’s prolonged unavailability this summer. It can be remembered that the New York native suffered a mishap while filming for his upcoming movie, “Maze Runner: The Death Cure” back in March. The injuries were perceived to be non-life-threatening but it still took a while before O’Brien was able to return to work and grace the spotlight.

Posey’s most recent comments back up Linden Ashby’s tease earlier this year about Scott and his pack dealing with frightening things.

“It’s really dealing with scary, scary stuff, but not necessarily monster scary stuff. Very kind of adult themes are being explored in season 6. And complex. And I’m just sitting here with a big grin on my face because it’s just going to be f****** good,” the veteran actor who plays Sheriff Stilinski told Hypable.

Despite being the last season, the show opens up a whole new portal of opportunities for Posey as he is set to debut as a director via one of the upcoming episodes. His newest venture has been approved by the higher-ups manning “Teen Wolf” which is why the actor shared his gratitude and eagerness to do well.

The sixth and final installment of “Teen Wolf” will be seeing the arrival of the Ghost Riders to Beacon Hills. The creatures, unlike its villain predecessors, work aimlessly without hidden agenda. Despite this, the Ghost Riders being stuck in the fictional town pose a great deal of danger for Scott and the rest of his squad.

“Teen Wolf” season 6 premieres on Nov. 15 and will continue to air every Tuesday at 9 p.m. ET on MTV.