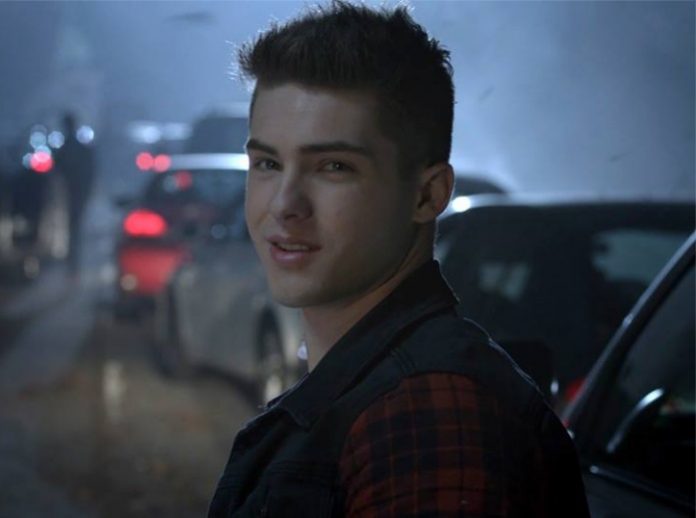 MTV’s “Teen Wolf” is now prepping for its sixth season and according to its showrunner, Jeff Davis, the upcoming installment will be its final run. The upcoming season will tackle more of each of the character’s relationships. It’s also said that Theo Raeken (Cody Christian), who literally went through hell and back, might be turning coats this time and could fight alongside Scott McCall (Tyler Posey) and the rest of the pack.

In an interview with Zap2it at the recently concluded San Diego Comic-Con, Christian stated that fans will still be seeing the same bad guy Theo next season although he added that his character will have a bit of compassion after his harrowing experience in hell.

As fans will be able to recall, last season, Theo was pulled down to hell by his dead sister, the one had killed in a previous episode so that he could take her heart and become a chimera.

Having said this, and after all that Christian’s character has done in the show, there’s a high probability that he won’t be getting any pardon from Scott’s pack. However, Christian added that it will be a different story knowing Scott’s persona in the series.

Meanwhile, next season will also focus on each of the characters’ relationship with their significant others especially with Stiles Stilinski, who is portrayed by the now recuperating protagonist of the “Maze Runner” film franchise, Dylan O’Brien. Avid fans have been requesting to have Stiles be partnered with Lydia Martin (Holland Roden), and this could be finally happening in the show’s last installment. As of late, O’Brien has been headed towards a full recovery after a motorcycle mishap that almost ended his life while filming “Maze Runner: The Death Cure.”

The airdate for the final run of “Teen Wolf” will be on Nov. 15 on MTV.

'Gilmore Girls' revival spoilers: Rory, Emily and Lorelei will be at...