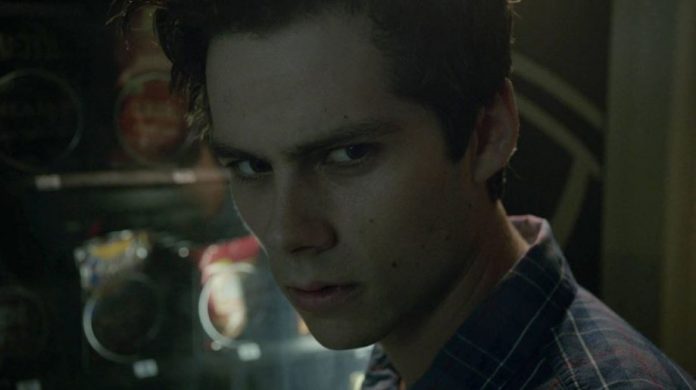 Less than a month before the sixth and final season of MTV’s supernatural drama “Teen Wolf” hits the small screen, rumors that fan-favorite character Stiles Stilinski (Dylan O’Brien) may meet his demise in the narrative have been gaining traction.

The actor has apparently returned to film for the series following his accident from the set of “Maze Runner: The Death Cure.” However, reports claim that his character could possibly be the one executive producer Jeff Davis was referring to during their panel at this year’s San Diego Comic-Con.

It can be recalled that Davis hinted at death playing a major role in the story with the arrival of the new big bad, the Ghost Riders. The trailer revealed that they have the ability to wipe a human from existence and even erase all of their memories from loved ones. Stiles is confirmed to be one of their victims as he was taken by the villains while talking to Lydia (Holland Roden).

On the other hand, some believe that fans need not worry since Davis previously shared to Entertainment Weekly that O’Brien is an integral part of the new installment.

“When we were going into discussing this season, knowing that Dylan O’Brien had a big movie he was going off to do, we wanted to make sure that Stiles was going to be a very important part of Teen Wolf 6A. So a lot of this story is about Stiles,” he explained.

However, since there is no official statement yet, available information should be taken with a grain of salt.

On a related note, O’Brien is set to star in “American Assassin” and the film’s producer, Lorenzo di Bonaventura shared some updates regarding the star’s recent condition after his dangerous accident earlier this year.

Talking to The Hollywood Reporter, he confirmed that O’Brien is “all better” after the mishap he described as “more than disconcerting.” The producer added that while he never saw the actor in his worst form, the event was recounted to him and he found it to be really scary.

“He came close to dying, I’m pretty sure. It was enough to shake your core,” he concluded.