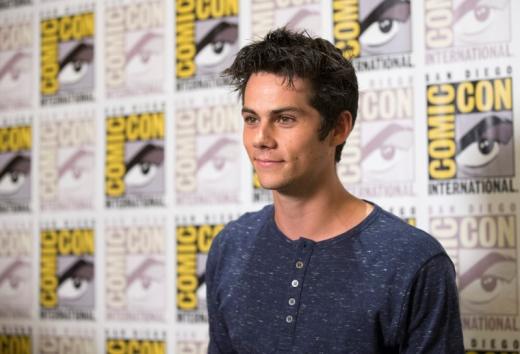 The fifth season of MTV’s supernatural teen drama television series “Teen Wolf” has been over for months now and June is usually around the time that a season begins airing. With the month coming to fast close, however, some are concerned that the show’s sixth season might have been delayed due to some accidents that befell its cast.

It was previously reported that Dylan O’Brien, who plays main character Stiles Stilinski, got into an accident while filming the final installment in the “Maze Runner” film trilogy earlier this year. The accident happened in March on the set of “Maze Runner: The Death Cure” and, it turned out to have been so severe that production on the film had to be halted while O’Brien recovered.

For fans of “Teen Wolf,” many were concerned about how the accident might affect O’Brien’s role on the show. Some questioned if Stiles might still appear on the show, or that the whole season might have been delayed considering O’Brien’s status as a main character.

As it turns out, O’Brien’s character will indeed be appearing in the early episodes of the upcoming season. Melissa Ponzio, who plays recurring character Melissa McCall, recently took to Twitter to assuage a fan’s concerns over the matter. Ponzio clarified that because the season began production in February, O’Brien was able to film some of his early scenes before his accident occurred the following month.

Meanwhile, the fate of another character is even more uncertain, with actress Meagan Tandy unsure of if her character Braeden will actually make an appearance in the upcoming new season. When asked regarding Braeden’s return an interview with Untitled TV, all Tandy could say that being on two other shows “hasn’t made filming in LA very convenient.”

According to Tandy, she does not yet want to outright say that she will not be in “Teen Wolf” season 6 considering the somewhat whimsical nature of Jeff Davis’s style as a showrunner. While the actress was noncommittal, it did confirm that she was not in on the upcoming season’s development, at least at the moment.

While “Teen Wolf” has already been renewed by MTV for its sixth season last year, a premiere date has yet to be announced.

'Bones' news: Currently on its midseason hiatus, renewed for its 12th...