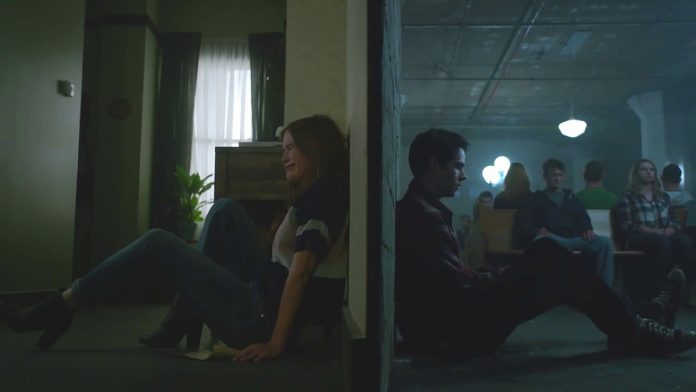 “Teen Wolf” promises to end in style when it enters its sixth and final season.

However, this promise has also led fans to wonder if the whole Beacon Hills pack will make it through the entire sixth season run, and if not, then who gets the chopping block?

Earlier this year, speculations have been rife with Stiles Stilinski’s death following reports of an accident at the set of the “Maze Runner: The Death Cure” involving Dylan O’Brien, the actor who plays the fan favorite character. Since a photo of O’Brien finally surfaced online months after the accident, proving that the actor has fully recovered and is ready to get back to work, Stiles’ fate has begun to look promising. However, his friend and the show’s main protagonist, Scott McCall (Tyler Posey) may not be so lucky.

In the official synopsis for season 6 released by MTV, a new formidable force is coming to Beacon Hills, just when Scott and his friends are about to graduate from high school. It is going to be up to Lydia Martin (Holland Roden) and Scott to stand against this new villain in order to protect their town and everybody they love in it.

In an interview with Clevver TV at this year’s San Diego Comic-Con International, Posey shared some details on the nature of their new enemies known as the Ghost Riders. He said that unlike the big bads from the previous seasons, the Ghost Riders will merely be acting on their instincts instead of on some evil agenda to gain power and dominate.

“It’s just who they are,” Posey said.

The Ghost Riders will ride to Beacon Hills in a storm cloud, seemingly attracted by all the previous supernatural commotions that had been going on there. For a yet an unrevealed reason, they will get stuck and would then start chasing the people of Beacon Hills down in nightly romps known as the Wild Hunt.

The official teaser trailer sheds more light on what exactly happens during a Wild Hunt.

“Teen Wolf” season 6 episode 1 is titled, “Memory Lost,” and it will pit Scott and his pack against a darkness that may well be beyond their league. Catch it on MTV on Tuesday, Nov. 15 at 9 p.m. EDT.