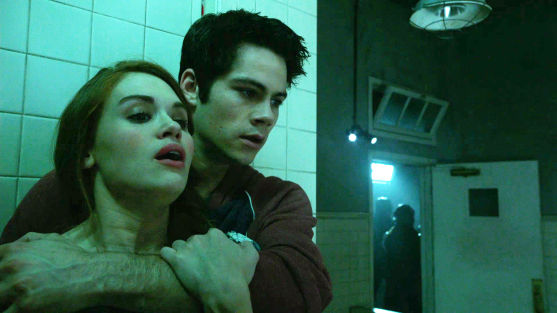 It may have experienced a significant drop in ratings, but this did not stop MTV from ordering 20 all-new episodes for the show Teen Wolf for a sixth season.

Davis admitted in an interview that he and the rest of the people on set are not discussing season 6 for now.

“Usually, when someone starts to bring up season six, another person says, ‘I don’t even want to think about that right now,'” the show runner revealed.

Davis also added that, with the uncertainty that surrounded the confirmation for Teen Wolf’s season 6, he has no idea if season 6 will be the show’s finale or if there will be a season 7.

However, the showrunner also admitted that he’d be happy if someone else took over the executive producer role if the Teen Wolf does move into Season 7.

“I’d love for someone else to take over the show. If it still has life, if there’s still stories to tell, that would be great,” Davis said, adding that it would be interesting to see Dylan Sprayberry replace Tyler Posey and for the latter to mature into a role similar to Derek Hale.

The last statement had fans wondering if Posey was ready to move on from Teen Wolf.

In response, Posey issued a statement at Twitter that denied the rumors of him leaving the show. Posey even referred to Teen Wolf as his “baby,” confirming his ongoing commitment to the series.

According to the International Business Times, the second half of season 5 will return in January and will show Theo Raeken and his resurrected chimaeras continuing to trouble Scott McCall’s pack, which have been broken apart by events in the mid-season finale.