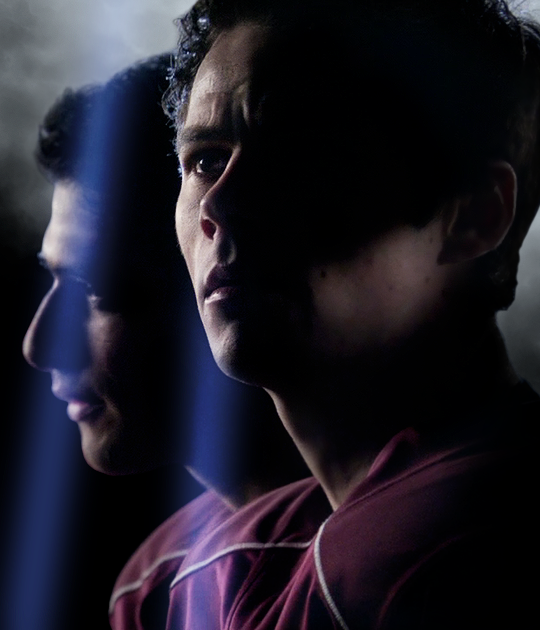 Although MTV’s “Teen Wolf” has seen considerable success and popularity for its entire five-season run, fans of the American television series are heartbroken to learn that the upcoming sixth season would be its last. The announcement was made by the cast during the show’s panel at the recently concluded San Diego Comic-Con.

The series, which started as a loose adaptation of the 1985 film bearing the same title, is centered on a teenager Scott McCall, played by Tyler Posey, as he gets bitten by a werewolf and eventually had to move on with his life and learn how to live with the effects of that bite. The show also happens to star Dylan O’Brien as Stiles and the best friend of Scott.

Talking to TV Line, series creator Jeff Davis said that everyone involved in the production of this series knew for a fact that it would air for a hundred episodes and that number is going to be ideally reached for the finale of season 6.

But for several rumors out there, the sudden end of the series is actually linked to one of its stars currently recuperating from injuries he suffered while filming “Maze Runner: The Death Cure.” O’Brien, who happens to be the lead star of the upcoming film, reportedly got badly injured on the set and that his injuries are preventing him from filming the rest of the scenes of the movie, as well as those of “Teen Wolf,” although it was earlier reported that he already wrapped up all his filming duties for the MTV show before getting injured.

Nonetheless, the unavailability of O’Brien seems to be quite a lame excuse to cancel a very popular TV drama, but his injuries are certainly confirmed to be serious enough to prevent him from joining the filming of the “Maze Runner: The Death Cure.” As a matter of fact, the upcoming film’s original release date of February 2017 has been pushed further back to 2018.