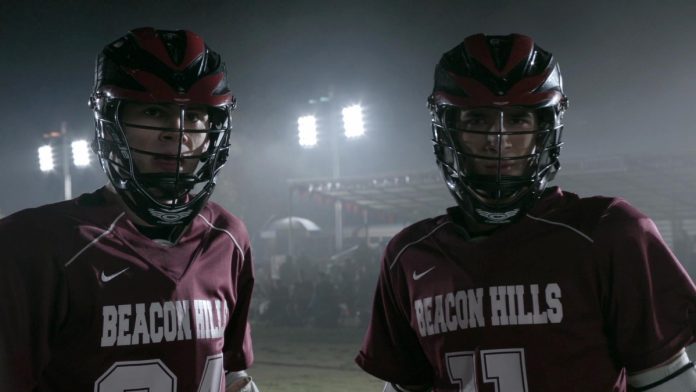 There is a possibility that Scott McCall (Tyler Posey) will have a new love interest in the upcoming sixth season of “Teen Wolf.”

Allison Argent (Crystal Reed) was the first girl in “Teen Wolf” that caught the heart of Scott. Unfortunately, her character died after getting stabbed in season 3. Another woman came in to the life of McCall soon after Kira (Arden Cho). However, Cho has already given her confirmation that she would not be returning for the sixth season.

Loyal viewers of the show have suggested that “Teen Wolf” should introduce another girl that would possibly make Scott fall in love again especially since his former love interests are now gone. Some fans, on the other hand, think that they should give Scott more time to focus on other aspects of his life. Furthermore, they should also give him more space before another female lead comes in again.

In addition, other fans have also suggested that Scott’s loss of lovers might have been his driving force when facing his opponents. It would also be a stumbling block for the story if there will be another new love interest again since the stakes are getting higher for Scott. Moreover, his opponents that are disrupting Beacon Hills have become even more challenging. So, the balancing between his life as a wolf and his love life could become a struggle for the character.

Another thing to consider is that Scott and Stiles Stilinski (Dylan O’ Brien) are already nearing graduation, and having another relationship may be an added nuisance for the character who is already juggling other responsibilities.

However, if a new love interest is indeed in the cards for Scott, zap2it suggests that it could be from the pool of female characters already in the show, specifically Lydia (Holland Roden) or Malia (Shelley Henning). Fans seem to be more confident with Scott’s pairing with Malia, since they are more compatible in terms of their personalities.

At this time, fans will have to wait to see if any of these predictions come true. MTV has yet to announce an exact release date for “Teen Wolf” season 6.

Warner Bros. hires Matt Reeves as director for 'The Batman'