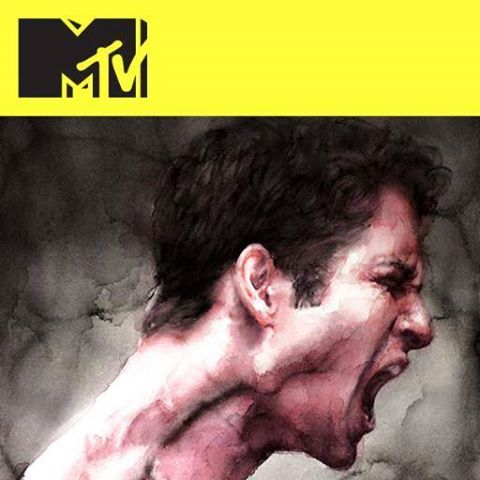 According to The Wrap, Ross Butler will be in the ensemble to portray the role of Nathan. He is described to be the sexy new member of the school’s lacrosse team who does not believe in anything extraordinary. However, his beliefs will be changed down the road.

The actor took it to Twitter to share his excitement for the new project, “Guess the word is out! Excited to join the @MTVteenwolf family for season 6,” he stated.

Butler will be joining the recurring new teacher Garrett Douglas to be played by Pete Ploszek. He is said to be a charming educator who is likely to catch the eye of several students. Speculations have it that he may be somehow connected to the Nazi werewolf who broke free in season 5’s finale.

“I can absolutely confirm that the soldier has left the machine and will be a part of season 6, a threat. It was something we were planning for a while, and we weren’t sure if we were going to use that final shot, but once we started shooting season 6, we figured we might as well use it,” showrunner Jeff Davis previously teased.

Meanwhile, regular cast Arden Cho revealed that her character Kira Yukimura has been written off in the follow up narrative and she will not be coming back to reprise her part, “I think sometimes on a show where there are so many characters there isn’t always room for everyone and everyone’s storylines, so I guess that was it.”

Viewers may remember that by the end of season 5, Kira heads to the desert to learn how to control her inner fox with the help of Skinwalkers. She added that she has enjoyed her experiences in the series, “I love the Yukimura family. I loved my experience on ‘Teen Wolf.’ I love the cast and crew, it’s been an amazing three and a half years. It’s gone by so fast.”

The network has yet to reveal the premiere date of “Teen Wolf” season 6, but it is predicted to air sometime in June.