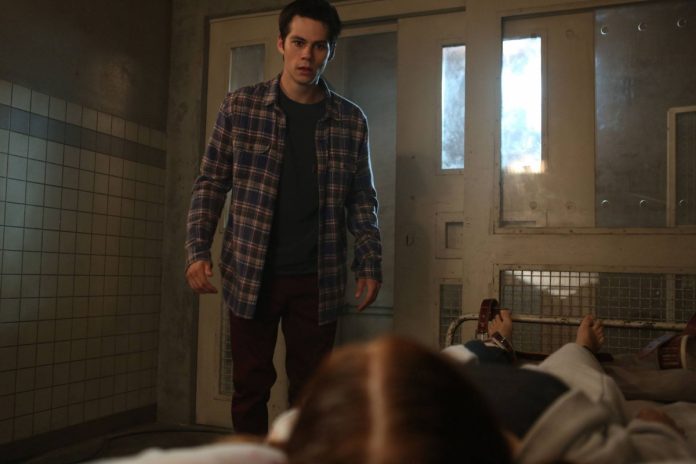 “Teen Wolf” star Dylan O’Brien might not return for another season, as the actor is still reportedly recovering from the injury he sustained while filming his upcoming film “The Maze Runner: The Death Cure.”

According to a report by Bustle, there had been tips that Dylan O’Brien would not be returning for the upcoming sixth season of the hit MTV series “Teen Wolf.” The actor sustained injuries on the set of the film “The Death Cure” last February and though he is reportedly fine and recovering, production for the film had been pushed back. Moreover, the film even had a new release date later than the previous one.

The actor’s other projects were also reportedly postponed, which possibly includes his stint in “Teen Wolf.”

So far, Arden Cho, who plays the character of Kira, was the first actor confirmed not to be returning for the new season.

In other news, there had been rumors that Harry Styles, former member of the British boy band One Direction, would be a new character in the new season of the show. There was an alleged interview with the series’ showrunner Jeff Davis saying that Styles would be introduced in the series.

However, it was revealed that the Harry Styles rumors were not true and the alleged interview turned out to be entirely fabricated.

Even if the rumors turned out to be true, it still might not be a good idea for the series to cast someone as popular as Styles. According to some analysts, bringing in big names just for the sake of them being big names might be a liability to the show rather an asset, as the show might focus more on the popular actor rather than the story of the character that would be portrayed.