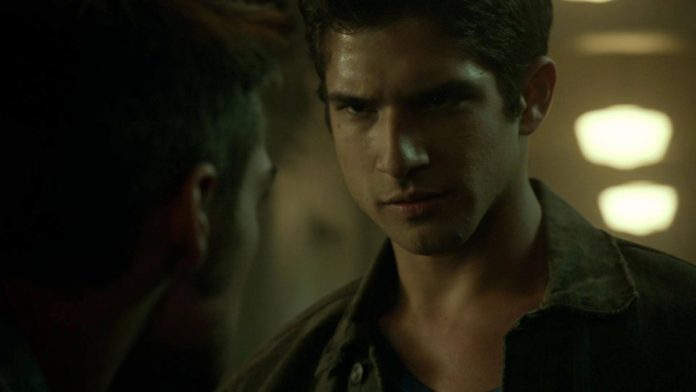 The sixth and final season of MTV’s supernatural drama, “Teen Wolf,” is predicted to see the original characters finally graduating from high school. However, this leads to the question of who will take over the pack as the True Alpha moves on.

According to Zap2it, with Stiles (Dylan O’Brien), Lydia (Holland Roden) and the alpha/Scott (Tyler Posey) presumably leaving for college, it is deemed that either Liam (Dylan Sprayberry) or Hayden (Victoria Moroles) will step up and lead the pack.

In comparison of the two, the former has the heart and commitment to protect his friends but he is known for also having anger issues and questionable decision making skills. Meanwhile, Hayden seems to uphold her relationship more than her loyalty to the group she belongs to. Whether or not the race is actually between the two, the fans reportedly have 20 episodes to watch before the franchise wraps up.

In an interview with MTV News, Posey reflected on how his character has changed since he was first introduced back in 2011, “I knew that when Scott first started, he was in a really weird position kind of an outcast and even more so now that he was a newly transformed werewolf.”

He also explained that he thinks Scott is in the process of discovering more about what he really wants to do with his life and is actually “coming into his own.” The actor also revealed that he believes that his character has evolved the most out of the pack.

“He has always remained the hero and the genuine person that just really wants to help. I’m really proud of Mr. McCall,” Posey added.

Meanwhile, Roden was asked during a roundtable interview at San Diego Comic-Con if Stiles and Lydia will finally become a couple. Even though she did not answer the question directly, the actress teased that the shippers will have something to be excited about.

“[Executive producer] Jeff [Davis] told me that Scott is going into the season single, and therefore, the central relationship turns focus towards Lydia … and Stiles. There’s more to come, but I think Stydia fans will be pleased,” the actress revealed.