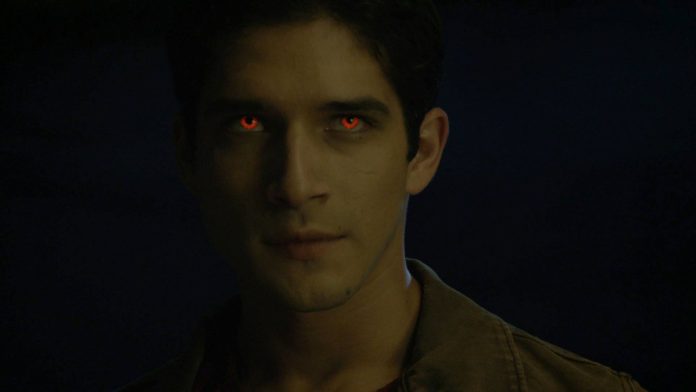 Details regarding the participation of hit supernatural series “Teen Wolf” in this month’s San Diego Comic-Con (SDCC) have been revealed by the network.

According to MTV News, the annual event will be attended by cast members, alongside executive producer Jeff Davis. They will have a panel discussion and question and answer session moderated by Entertainment Weekly’s Samantha Highfill on their usual spot in Ballroom 20.

The gathering takes place on Thursday, July 21 at 4:30 p.m. PT. Some of the expected topics to talk about include upcoming storylines such as the Stydia arc, new villains, and what lore they are going to tackle. The first ever look at season 6 will also be unveiled via an exclusive trailer.

Moreover, MTV will have its own branded booth at 3729 where fans will get to experience an all-new interactive Virtual Reality activation that uses first-to-market, gaze-activated technology. Free swag includes portable chairs, iFans, fake fangs, and collectible posters of the series. Participants will also get the opportunity to have autographs signed by several stars from both “Teen Wolf” and “The Shannara Chronicles.” It is advised that those interested to join be on the lookout.

“‘Teen Wolf’ always tries to push the envelope and do something creative and something we’ve never done before. We’re trying to do that again,” he said to E! News while on the red carpet during the 2016 MTV Movie Awards last April.

The premiere date for “Teen Wolf” season 6 may also be announced during the SDCC 2016.

'The Affair' season 3 air date, spoilers: New characters to be...