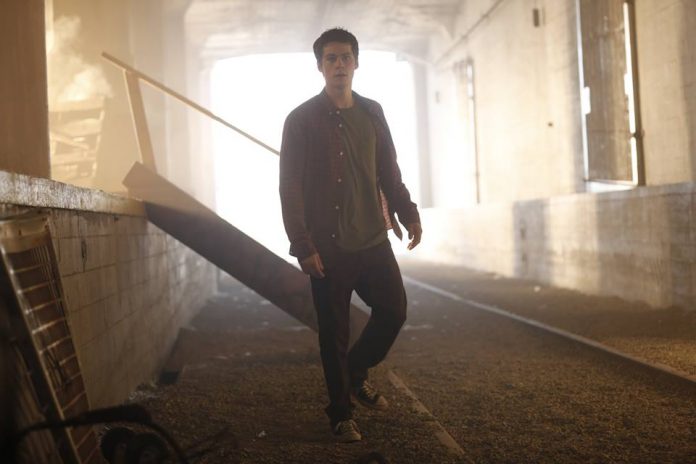 After the long wait, fans will finally see “Teen Wolf” season 5b in two weeks’ time as it returns from its break.

According to Ecumenical News, the next half of the story will focus on Scott’s (Tyler Posey) resurrection and attempts to bring his pack together.

In the previous episode in season 5a, Theo (Cody Christian) killed Scott. Although Melissa (Melissa Ponzio) was able to revive him, Theo got ahead and accessed the memories of Lydia (Holland Roden) and eventually brought back Corey (Michael Johnston), Hayden (Victoria Moroles), and Tracy (Kelsey Chow) to life. He told them that he was their leader.

In an interview earlier this year with Jeff Davis, series developer and one of the executive producers, he told Entertainment Weekly that season 5b is “about resurrection” because “Scott has come back from the dead, and he has to bring his pack now back from the dead as well.”

He added, “It’s a question of how does death affect him? Will it change him for the worse, for the better? It’s all about what his mother said at the end, give them hope. So he’s got to find hope again.”

There are also rumors that Theo will play a bigger role in the upcoming midseason premiere, described as “very dangerous” and a “talented chimera” by Davis in the same interview. However, it is still uncertain whether he will be an ally of Scott or a foe.

Meanwhile, there are rumors that Scott will need to go against the Beast of Gevaudan in “Teen Wolf” season 5b. The creature is believed to be something even worse and scarier than a werewolf.

Fans will find out more when “Teen Wolf” season 5b premieres on Jan. 5. The premiere of 5b is said to pick up from the same night season 5a left off, Davis revealed in the same interview.

Fallout 4 news:player and human companions can have romantic relationships, developer...