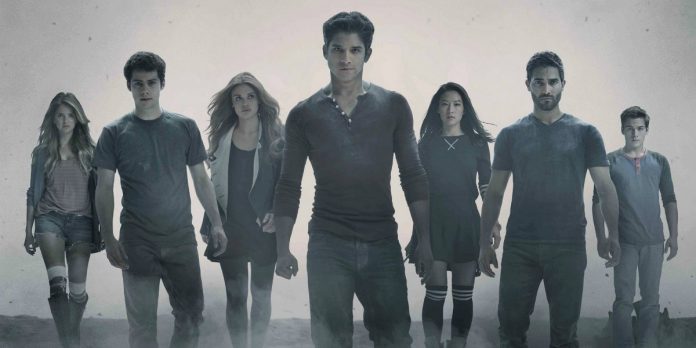 One of the main characters of Teen Wolf may be leaving the show at the some point, confirmed Jeff Davis, the show’s executive producer.

According to the EP, actor Dylan O’Brien may even be leaving the show in Season 5.

“Cast shakeups happen more and more with every show these days. So, you never know,” The networks used to sign people up for seven seasons. The idea was, you can’t lose anyone. Nowadays, it’s who can you kill off next? It’s very different,” he said to Forbes.

He said that if this happens, this would likely be due to Dylan’s busy schedule as a newly minted movie star.

“I know, but Dylan’s such a movie star these days. I think I might have to prepare myself to lose him at some point,” he said.

Davis however said that fans can look forward to something special happening to Stydia in the second half of Season 5.

He further teased that this will involve Stiles saving Lydia from Eichen House in Episode 16 and 17.

O’Brien, for his part said in an earlier interview that he is not contemplating leaving the show anytime soon.

“I’m just very aware of what this show means to me, and I would never, by my own hand, say it’s time for me to move on. I’m going to miss this show when it’s over. Forever and ever this will be my first role, and that’s so special. As long as the stories are still being told, I will have a hand in telling them,” he told Buzzfeed.

Meanwhile, Liam (Dylan Sprayberry) will find out that Hayden (Victoria Moroles) is still alive and under Theo’s (Christian Cody) control.

The second half of Teen Wolf 5 will air on MTV on January 5, 2016. The show has also been renewed for a 20 episode sixth season.