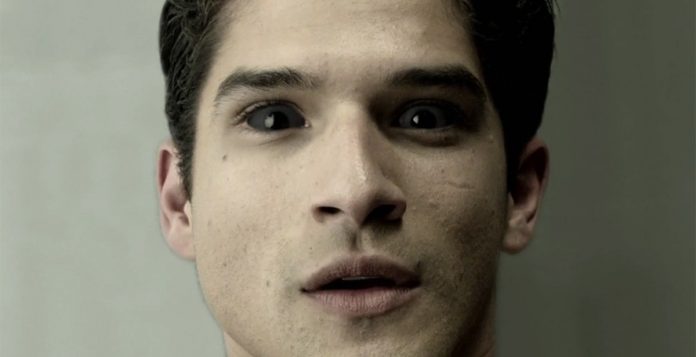 The latest promotional video for Teen Wolf could not get any creepier. As the hit TV series gets closer to its season 5 premiere, MTV released the latest trailer for the much-awaited new season where, as the trailer itself said, “bad blood will reign”.

In the promotional video, entitled “Operating Table,” fans get to see what turned to be Scott in an ‘operating table’, with a black liquid-like substance involved, with the whispered words, “the doctors will see you now…”

Teen Wolf is known to show trailers that, rather than giving away specific details about the new season, conveys what the general theme/tone of the entire season will be.

For its fifth run of a season, Teen Wolf loses some of its actors, while also gaining new ones and at the same time having old ones return.

Zap2it reports that Tyler Hoechlin, who plays the character of Derek Hale, was demoted from being a series regular, because the actor wanted to pursue acting for the movies.

Mason’s character also gets a new love interest in the series in the form of actor Michael Johnstone.

Colton Haynes will be reprising his role as Jackson, following his departure from Arrow as Roy Harper/Arsenal.

And the Slaugh will be coming this season, described as a “creature of Irish and Scottish myth that eats the souls of innocents and sometimes places parts of its rotten soul into the bodies of its sleeping victims.”

The role will be played by Michael Lynch, as a part of his wish fulfilled through the Make-a-Wish Foundation.

There is also a new “lone wolf”, played by Cody Christian (Pretty Little Liars). He is Theo who, as reports said, someone who may have secrets about Beacon Hills, why it attracts so many supernatural powers, according to the Zap2It report.

Catch the return of Teen Wolf June 29, at MTV.