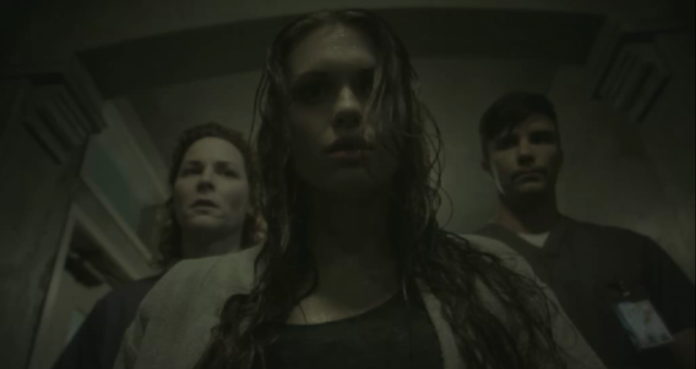 Viewers have seen the wolf pack back in action as MTV released an extended sneak peek of “Teen Wolf” season five’s two-part season premiere, which will air on June 29 and 30.

The first five minutes of the premiere episode entitled “Creatures of the Night” shows Lydia Martin, played by Holland Roden, locked up in a mental institution called Eichen House. She tries to escape but was stopped before successfully doing so. What the show followers may tune in to is her warning — “They’re all going to die. My friends, they’re all going to die,” Lydia said.

Roden, who was recently intereviewed about the new season said that there might be a few old cast members who may be dropping by the show.

“As long as you have your head on, you’re fine.” Roden said, explaining that there are actually many different forms in which they can bring back actors in case they do reappear.

The actress, who plays a supernatural banshee, also revealed that her role will have more action scenes this time which she shot with a help of a stunt coordinator.

“You will find out later in the season if this is a supernatural aspect or if this is just a human-learned-skill aspect,” she said.

In an interview with People, executive producer Russell Mulcahy said that first episode is “probably one of the scariest, action-packed episodes” they have done. He also added that the episode brought out a lot of feelings from the characters,

“One of the most emotional episodes we’ve done for a while. It really deals with the characters’ hearts and emotions and the trials that they’re going through.” he said.

Meanwhile, Tyler Posey who plays the lead character Scott McCall, hinted that the new season “will be dark” and “really gory” as they attend senior year in high school.

He also mentioned that amidst making decisions for college, his character, together with his best friend Stiles Stilinski, will try to keep their group of friends together.