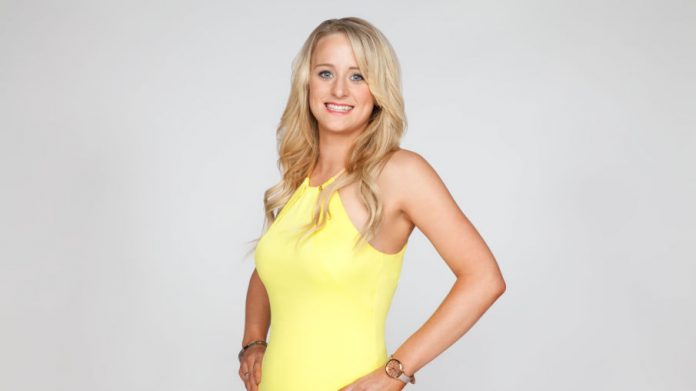 Teen Mom star Leah Messer has debunked reports that she has become suicidal amid losing custody of her twin daughters to her ex, Corey Simms.

In a tweet, Messer denied that she is harboring ideas of ending her life and is instead focused on the welfare of her kids. “Articles that are sent to me are unbelievable! I am far from being suicidal because my girls need me happy and healthy! #craziness,” she posted.

After completing her drug rehab stint in June this year, Messer lost custody of her twins after courts scrutinized the girls’ school records and found that they were constantly late for class.

“If someone treats you badly, just remember that there is something wrong with them, not you. Normal people don’t go around destroying other human beings,” she posted on Facebook.

On the flipside, celebrity doctor Dr. Drew, who has encountered Messer through the “Teen Mom” reunion shows, said that he is optimistic that fans should be “expecting progress” from the young mother.

“One of the signs I noticed was that the people around her — like her ex-husband and his new wife — were starting to really come down on her. When that starts to happen, that’s a sign to me that the identified patient is getting better. I don’t know if this recent issue with the child custody is going to set her back, but I certainly wish her the best. She is working very hard and this has been a terribly painful and stressful time for her,” he said through ET Online.

Meanwhile, it has been reported that Messer’s second ex-husband Jeremy Calvert is looking into securing custody of their two-year-old daughter Addie.

“Everyone is very worried about Addie. She recently wandered out of the house while [Leah Messer] was distracted. Thankfully, a police officer found Addie and brought her back home… If [Jeremy] can find [a job] nearby, he’ll go for the same custody arrangement that Corey did,” a source was cited by Inquisitr.