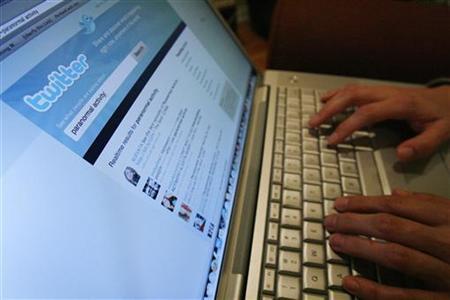 Heavy internet use has been shown to increase the risk of high blood pressure in teenagers. This is alarming because high blood pressure during childhood and adolescence will continue on to adulthood and can trigger a vast array of health problems including kidney disease, memory loss, and cardiovascular disease.

Although obesity and high salt diet have been previously confirmed to play a key role in developing high blood pressure, researchers are now looking into the less obvious causative factors. One such factor is screen time time spent in front of the television or a computer as it may cause teenagers to be engaged in less physical activites and exercise.

However, it is Internet use that the researchers at Henry Ford Health System in Detroit, Michigan was interested in.

The use of the Internet is more dangerous, because “it isn’t passive, like watching TV,” said lead researcher Andrea Cassidy-Bushrow as quoted in Student Science.

There is also the problem of cyberbuylling making it more stressful, given the emotional and psychological effects it might have on the teenagers. Finally, heavy Internet use in teens has also been assocaited to anxiety, addiction, and social isolation, all of which are risk factors for high blood pressure in adults.

In the study, researchers asked 331 teenagers, aged 14-17 about the amount of time they spent online and correlated it with their blood pressure, height, and weight. The results show that in teens with heavy Internet use, which is defined as two or more hours online every day, 19 percent of them had high blood pressure. Compare that to the teens who are light users, with 7 percent only having high blood pressure.

The researchers suggest the education and training regarding health and Internet use should be done for teens, teachers, and parents. This could go a long way as it will make sure that the teenagers of today grow up to be healthy adults in the future.

ADHD news: Medication may cause bone problems in children