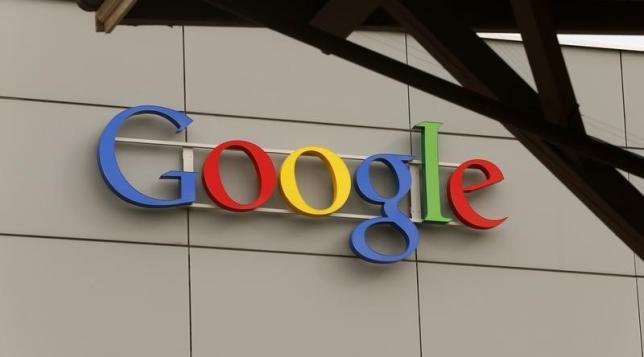 The long running relationship between Google and Adobe’s Flash is finally coming to an end, with the company bent on getting rid of Flash on Chrome soon. So internet users are going to see a gradual transition of web browsing without the benefit of Flash and no less than Google knows for a fact that it’s easier said than done.

Per PC World, the first dramatic transition will be happening next month with Chrome 53, wherein Google will start blocking page analytics that use or depend on Flash. This applies to not just visual elements of Flash, but also to Flash-based analytics, which generally is described as happening in the background.

For those who are dumbfounded as to why Chrome is ditching Flash, the primary reason is because Google wants computer users to save on their unit’s battery life as well as get the chance to enjoy much better responsiveness from websites they visit.

And what happens next, particularly a couple of months from now, is that Chrome will finally complete the transition to HTML5-based media, which essentially will be the replacement for Flash. For the most part, websites with video content use both Flash and the HTML5 format, but what really happens is that these same sites use Flash whenever it is available. That will soon change when Chrome 55 is released because there no longer will be support for it.

According to Extreme Tech, part of the reason why Google decided to ditch Flash for its Chrome browser is because it has become more of a liability in terms of performance and security. The development of HTML5 led to the discovery that interactive content can still run smoothly without Flash on the web. What’s even better is that HTML5 is compatible with majority of mobile devices.

So in just several months from now, internet users will see the eventual fall of the once indispensable component of web browsing.