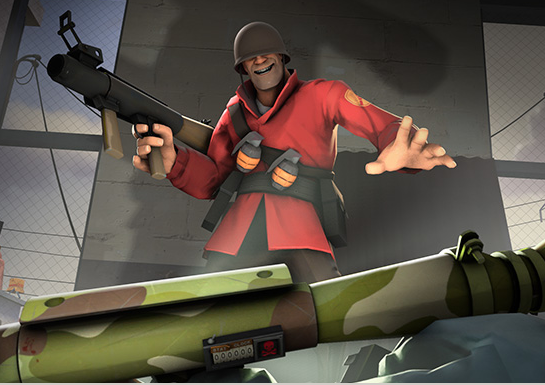 Team Fortress 2 officially released major changes for its game to incorporate fixes and additional features on July 6. The update will be applied once players restart the game in their consoles.

On its site, Valve Corporation, developer and publisher listed the major changes done through the update. Most of the release focuses on fixes for a better gaming experience.

For the weapons, fixes include cases where weapons could still be dropped in Mann vs Machine, weapon pickups resetting the Ullapool Caber, weapons not displaying their attachments when dropped such as the Kritzkreig and Festives, and shotgun and SMG Killstreak kits for decorated weapons.

For other enhancements, Valve addressed missing descriptions for Powerhouse contract, self-blast jumping for non-Soldier classes, missing freezing period as well as the glitches on the mp_tournament mode, and the view mode of avatars for “show to everyone” setting. Additionally, the update includes a -35% self-damage force penalty for reduced blast jumping, a vaccinator where penalty charges do not apply anymore during set up time, and a fix in the OS X crash related to contracts.

Earlier this month, the game developer also introduced the Gun Mettle Campaign where players and their friends can battle on a series of weekly challenges which can earn them rare guns, mystery boxes, and skill-based prizes. The Campaign Pass costs $5.99 and will last for three months, with the official site mentioning that some proceeds will go to the community mapmakers. In the duration, the official site said: “You’ll be assigned two skill-based contracts each week for the length of the Gun Mettle Campaign. Every contract will give you a new challenge, as well as an advanced-level objective worth bonus points. Get a kill with a reflected projectile as Pyro. Survive 1000 damage in a single life as Heavy. Kill an airborne enemy with your secondary weapon as Soldier. Whenever you complete a contract, you’ll earn a campaign-exclusive weapon or unlockable weapon case.”