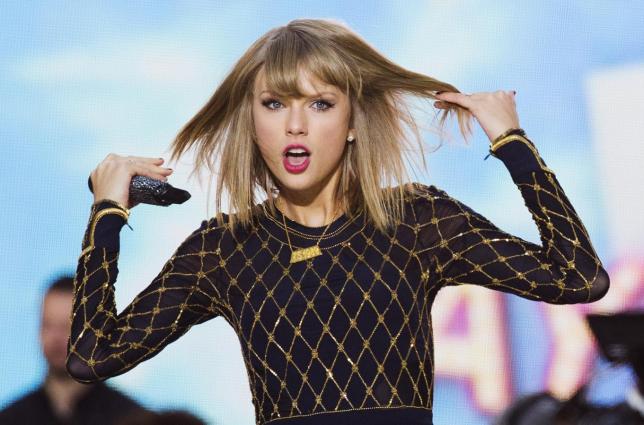 “I don’t know about you but I’m feeling 22,” tweeted the One Direction heartthrob on the day of his birthday, Feb. 1.

Those words came from Swift’s single, “22,” which was released in 2012. Swift and Styles started dating in November 2012 for only a few months. Although it didn’t last for long, Swift allegedly confessed her feelings for Styles in songs like “Style” and “Out of the Woods” which she wrote for her top-selling album “1989”.

According to Swift, her relationship with Styles was not all fairytale.

“The number one feeling I felt in the whole relationship was anxiety. Because it felt very fragile, it felt very tentative,” she said about dating Styles as reported by US Weekly. “And it always felt like, ‘OK, what’s the next road block? What’s the next thing that’s gonna deter this? How long do we have before this turns into just an awful mess and we break up? Is it a month? Is it three days?'”

Both Swift and Styles have moved on since, with the “Blank Space” singer dating Scottish DJ Calvin Harris and the “Perfect” crooner snapped getting cozy with Kendall Jenner on a yacht during the holidays.

Swift and Harris are talking about taking their relationship to the next level.

“They are definitely talking about their future together and the possibility of one day getting engaged,” an insider told E! News. “Making it work, despite their huge demanding schedules, and her tour, has proved to both of them that this is something that is serious and that could last. It’s really cemented their commitment to one another.”

Swift and Harris spent Christmas with Swift’s family in Colorado. They flew to Las Vegas together for Harris’ New Year gig at Caesar’s Palace afterwards.

'Marvel's Agents of SHIELD' season 4 spoilers: Daisy goes back to...