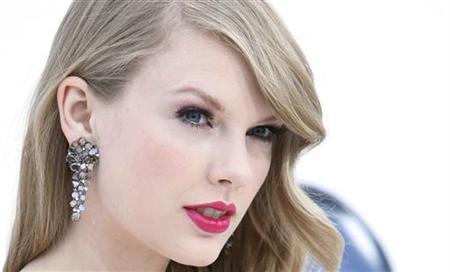 Game publisher Glu Mobile made an official announcement on Wednesday that they have signed a multi-year partnership with singer-songwriter Taylor Swift. They are currently working on the first game aimed for release late this year.

In the press release, De Masi said, “Bringing with her over 227 million social followers, I am thrilled to welcome Taylor Swift, an award-winning singer, musician and songwriter, to Glu’s family.”

He likens Taylor’s unique musical creativity to the company’s commitment to design unique gaming elements, saying, “We realized that Taylor and her global fan base expect a new and highly differentiated mobile gaming experience.”

Glu’s official press release has made a list of Swift’s achievements. They cited their newest celebrity partner as having won seven Grammy awards, 19 awards from the American Music Awards, 11 Country Music Association awards, 9 Academy of Country Music awards, 22 Billboard Music awards, one Brit award, one Emmy award, and 25 awards from the Teen Choice Awards. They have also taken note that Swift was named Billboard Magazine’s Woman of the Year in 2011 and 2014, and one of the 100 Most Influential People in the World by Time Magazine last year.

Swift is not the only celebrity Glu has partnered with. On Jan. 19, they also announced a contract with world-renowned chef Ramsay Gordon whose game is slated for release in the summer of the current year.

‘Keeping Up With the Kardashians’ cast news: Kris Jenner on her...