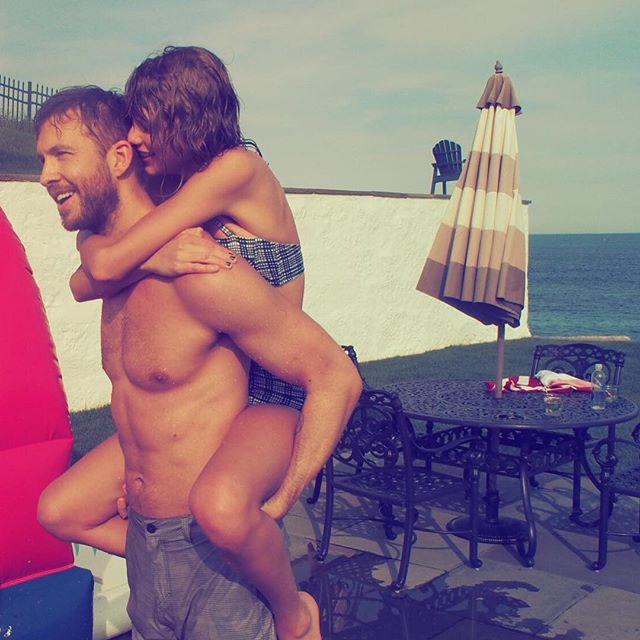 After rumors started circulating online that this year’s highest earning couple Taylor Swift and Calvin Harris may have called off their relationship, the Scottish DJ took to his Twitter to straighten the record out and even threatened that he may take legal action.

He posted, “It’s not going to be a ‘happy ending’ for everyone I sue for defamation of character for all these bulls–t stories bye bye.”

Although the pop star has not commented on her side of the story, Swift reportedly favorited the tweet which puts their diehard fans at ease.

Swift’s publicist Tree Paine also shared her thoughts to followers while shooting down the reports, “I’ve said it before and I’m saying it again, do not believe Radar Online,” she tweeted.

The speculations of split started to gain traction after the aforementioned news outlet released images of Harris coming out of a Thai massage salon in downtown Los Angeles. Although the original article has been taken down, the issue of the power couple breaking up has since been linked to the alleged parlor visit.

Paine’s comments put to rest the gossip that the couple were splitting after dating for six months because of her suspicions around what may have happened inside the salon.

Swift’s bff Selena Gomez was also surprised by the supposed news. During her interview on Andy Cohen’s “SiriusXM radio show” recently, she stated that if it were true, she would have known about it firsthand. She described the allegation as “so stupid.”

Deadpool film confirmed to have Andre Tricoteux as Collosus