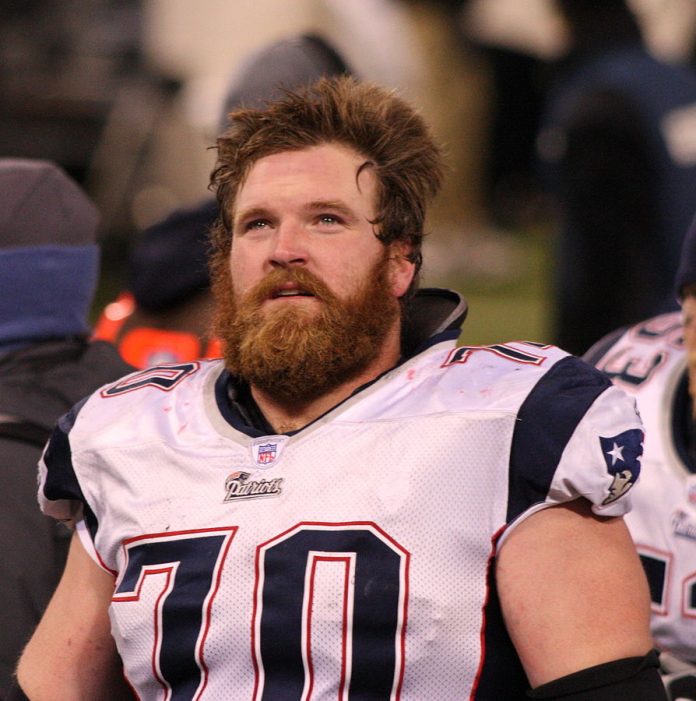 New England Patriots great and current Tampa Bay Buccaneers guard Logan Mankins is calling it a career after 11 seasons in the NFL. The 33-year old veteran is one of the most accomplished Patriots and will be retiring after making it to seven Pro-Bowl selections.

Bucs general manager Jason Licht talked about the contribution Mankins gave to his team of two years. “It is always difficult losing a player of Logan’s caliber both on the field and in the locker room,” he said. “He is one of the toughest, most intelligent, and skilled players at his position that I have seen in my years around this game,” Licht added.

In a show of respect and confidence to an aging veteran, the team named him as offensive captain, with the primary role of helping the youngsters of the team make progress and improve all season long, particularly Doug Martin and rookie quarterback Jameis Winston.

After signing a six-year contract with the Patriots that made him the highest paid guard in the NFL in 2011, he tore the ACL in his right knee in the team’s first game of the season. He managed to play through the injury and was able to finish 15 games for the team that season. But after new head coach Lovie Smith took over the team in 2014, Mankins was traded to the Bucs in exchange for Tim Wright and a future draft pick.

He is supposed to be playing in his final season of the six-year contract worth $51 million which he signed in 2011 for the Patriots but eventually decided to cut it short. If he decided to play on this season, he would be eligible to earn a little over $6 million in base salary. But since the contract does not provide any guaranteed money up to this season, the Bucs will be able to save that salary, giving them a bit of room in their salary cap.