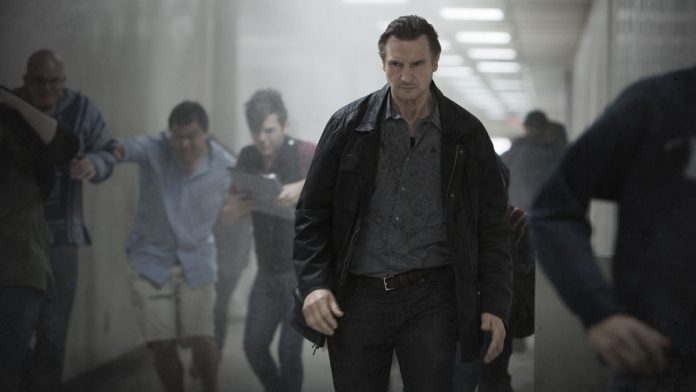 Those who love the “Taken” film franchise starring Liam Neeson will be excited to know that NBC will be producing a prequel television adaptation based on it.

As reported by Deadline, the straight-to-series drama will feature a younger Bryan Mills. He will have no wife and children, and it will focus on how Mills acquired his “very particular set of skills.” In the movie, the famous line spoken by Neeson as Mills went, “What I do have are a very particular set of skills, skills I have acquired over a very long career; Skills that make me a nightmare for people like you.”

The website also reported that Alexander Cary, the executive producer for “Homeland,” will write, run, and executive produce the upcoming show. Cary will be joined by Luc Besson, the man behind the blockbuster franchise, president of EuropaCorp TV Studios USA Matthew Gross, and France-based EuropaCorp Television co-chairs Thomas Anargyros and Edouard de Vesinne.

EuropaCorp is in a 50-50 partnership with Universal TV, handler of the franchise’s international distribution. Cary was tapped, according to Deadline, because of his ties to Universal TV.

Meanwhile, it has not been confirmed if Liam Neeson will make a cameo in the series as Bryan Mills or another character. Likewise, the actor who will play the younger version of the character has not been named yet.

'Girls' season 5 news, spoilers: Zosia Mamet on why Shoshanna is...