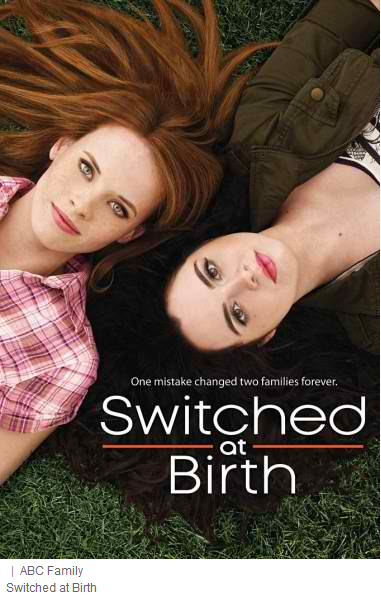 Season 5 of Switched at Birth is set to premiere soon on ABC and, reportedly, the season will see problems arising between Kathryn and John.

Last on the series, Bay and Emmett broke up for good, as Emmett didn’t feel the heat in the relationship anymore. Meanwhile, Toby was seen having problems with his English girlfriend, who seemed to have developed feelings for a professor at the college.

Meanwhile, Daphne was seen having problems with Chemistry class as her grades continued to fall, even as she and Mingo seemed to get serious with their relationship. But the biggest shocker of last season was a pregnancy that was revealed.

It  may be possible that Bay may be the one pregnant, given her night with Tank, or even her last days with Emmet. If Bay is the one pregnant and if the father is Emmet, he will be forced to come back from Los Angeles to deal with the pregnancy, as reported previously. So it isn’t clear as to who will be a teen mom, yet.

Speaking to E! Online, about the next season, Lea Thompson, who plays the character of Kathryn Kennish, said: “With Bay dealing with the fallout from her breakup, Kathryn always tries to keep a stiff upper lip and keep everyone moving forward with a lighter touch.”

The show is known for bringing in relevant social issues intertwined with the plot line, such as the on-campus sexual assault against Bay in the previous season.

Talking to Cosmopolitan about raising such issues, show creator Lizzy Weiss said: “Advocates for sexual assault were there and would bang the drum, but it doesn’t feel like something that was really discussed until it was on the front page of newspapers this fall. That’s a good thing.”