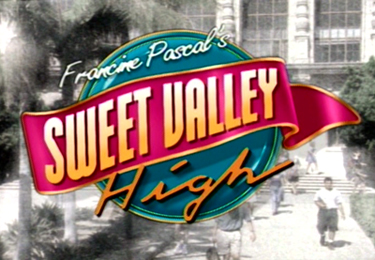 The lead actresses of the series, Brittany and Cynthia Daniel attended the premiere of Joe Dirt 2: Beautiful Loser when they shared the news with the media.

Speaking to E! Online about the possible reboot taking place, Cynthia, who played the character of Elizabeth Wakefield, said: “There is some talk [of a reboot] right now. We’re actually going to have some conversations with Francine. So we’d actually like to possibly bring back Sweet Valley High.”

Her twin sister Brittany, who played the character of Jessica Wakefield, said, “We’re definitely interested in doing a reboot. The series means so much to my sister and I and we want to bring that to our kids and the next generation. So it’s only natural for us to want to bring it back.”

The show aired from 1994 to 1998 for four seasons, and revolved around the twins Jessica and Elizabeth Wakefield, who hail from a fictitious town in California, Sweet Valley. It was based on the equally popular teen novels of the same name created by Francine Pascal.

Pascal’s latest book entitled Sweet Valley Confidential could be the possible backdrop for the series reboot. The book, which was released in 2011, took place while the twins were in their 30s.

Speaking about the potential reboot, Pascal said: “There is a script [by Diablo Cody], but I haven’t read it yet. It’s a first draft and she was a little hesitant, but she has to show it to me… I said, ‘Please keep it in the ’80s,’ which she’s doing. It would be wrong any other way. It belongs in the ’80s, the whole sentiment is in the ’80s,” according to the Entertainment Weekly.