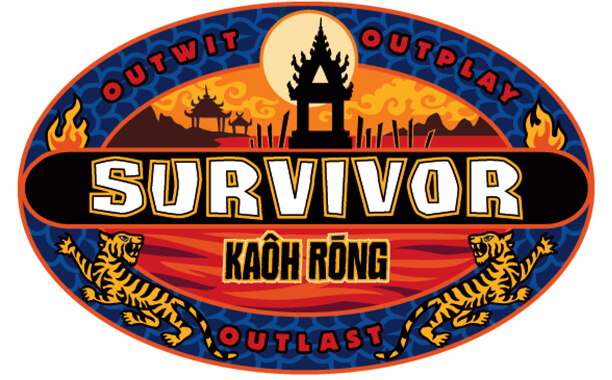 The wait is over for the fans of long running reality series “Survivor” as its 32nd season dubbed “Survivor: Kaoh Rong” finally has the new members of the cast unveiled.

Among the 18 castaways, who will utilize utmost grit and perseverance amidst unforeseen events and adventures in an isolated island include an NBA champion, a professional poker player, and even a former FBI agent whose ages range from 19 to 72 years old.

The new season, described as one of the most physically gruelling seasons in the franchise history, will have the new faces divided into three categories similar to season 28 “Survivor: Cagayan.” The tribes are named Brains, Brawn, and Beauty.

Meanwhile, the Brawn Tribe is composed of Scott Pollard, a 40-year-old retired basketball star who has been part of 11 NBA seasons including the championship garnered by Boston Celtics in 2008;vAlecia Holden, a Dallas real estate agent; Darnell Hamilton a 27-year-old Chicago postal worker; Kyle Jason, a bounty hunter from Detroit; Jennifer Lanzetti, a 38-year-old contractor from Salt Lake City and a survivor of cancer, endometriosis and drug addiction; and Cydney Gillon, a 23-year-old bodybuilder from Douglasville, Georgia.

Host Jeff Probst shared that the differences of the tribes are really interesting, “Even from the first three days, you see very clear differences within each tribe. And loyalty is a theme this season, but, then again, when isn’t it?”