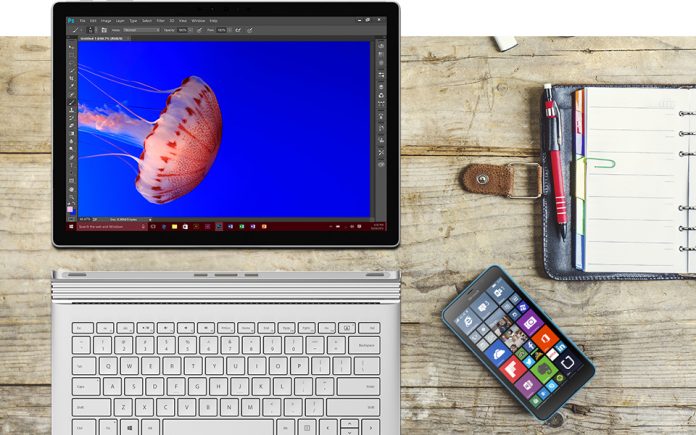 Information regarding Microsoft’s rumored Surface Phone remains elusive, but if rumors are anything to go by, consumers may see the handset within the next few days.

Microsoft is expected to appear in this year’s IFA event at Berlin, where the Surface Phone is rumored to make an appearance.. Because the handset is believed to arrive before 2016 ends, the tech giant might take the event as an opportunity to introduce the much-awaited device.

The IFA event officially started on Sept. 2 and will run until Sept. 7. Any of the dates in-between may be the day that Microsoft releases official information about the Surface Phone.

However, there some who are doubtful of this rumor. According to PC Advisor, there is no word yet about Microsoft attending IFA. They are reportedly more likely to unveil the Windows handset together with the Surface Pro 5 in an October event.

Although reports are conflicting as to when the expected release date is, it is clear that most do not expect 2016 to end without a Microsoft phone.

As for its expected specifications, a leak from MSPowerUser about a year ago suggested that the Surface handset with the code name Project Juggernaut Alpha may come with an aluminum and magnesium unibody, a 5.5-inch AMOLED display and ClearBlack Gorilla Glass 4.

It is said to be powered by an Intel Atom x3 (SoFIA) paired with either 3 GB or 4 GB of random access memory (RAM), depending on the variant. Storage options may include 64 GB and 128 GB, both of which can be expanded up to 256 GB using a microSD card.

As for the camera peripherals, a 21-megapixel PureView Zeiss six-lens snapper is expected at the back and a shooter with 8-megapixel Zeiss Wide-Angle lens at the front.

Microsoft is tightly keeping any detail about the Surface Phone under wraps, so there is no telling if there is a grain of truth in these rumors.