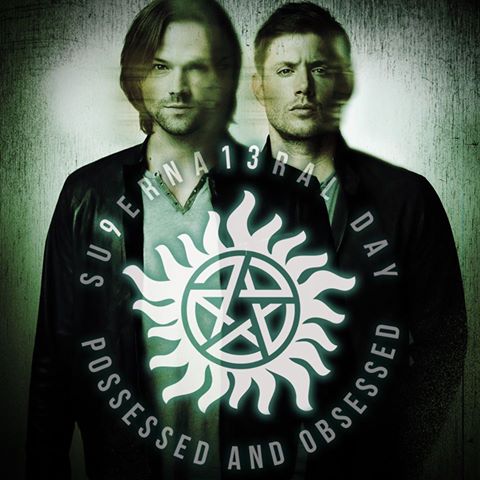 The CW recently unveiled a set of promotional photos for the highly anticipated season 12 premiere of their long-running series, “Supernatural.”

The images reveal that Sam Winchester, who has been captured by the British chapter of Men of Letters, is being tortured with a blowtorch while Lady Toni (Elizabeth Blackmore) sits on the sidelines taking notes. Actor Jared Padalecki who portrays the character previously confirmed that she has indeed shot him, but his wounds appear to be not fatal.

Meanwhile, after being resurrected by The Darkness, also known as Amara (Emily Swallow), Mary Winchester (Samantha Smith) is adjusting to her life back on Earth. She is featured sitting on the backseat of the Impala, with son Dean (Jensen Ackles) behind the wheel and angel Castiel (Misha Collins) on the passenger side.

In one of the pictures, the trio appears to have been suddenly attacked. Although Mary looks shaken by what is happening and with her new surroundings, the former hunter can be seen grabbing a blade fiercely.

Showrunner Andrew Dabb hinted that there is more to Mary’s story than what his sons were taught to believe, “The story’s always been, ‘Once Mary married John [Jeffrey Dean Morgan] and settled down, she stopped hunting. But we’re going to find out maybe that’s not the whole story.”

It will also be interesting to find out how Dean will react to their reunion since despite being family, she is still a stranger to them. “That adjustment is going to be very tricky,” Ackles noted.

In addition to the return of Smith and Blackmore, Rick Springfield will also join the cast as the new vessel for Lucifer. Executive producer Robert Singer teased during San Diego Comic-Con that after the devil tried out different bodies in season 11, he continues to search for a replacement for Castiel.

“The first vessel that [Lucifer] feels comfortable with is a rock star who’s a little bit on the down side who’s trying to come back,” he added.

‘Rick and Morty’ Rickmobile rolling to different states until October