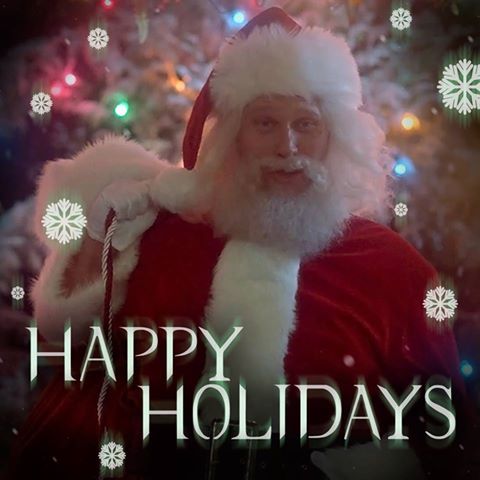 When The CW’s long running series “Supernatural” returns to the small screen for season 11 after its short hiatus, viewers will get to see an interesting episode pitting the Winchester brothers against some professional wrestlers.

According to TV Line, actors Jared Padelecki as Sam Winchester and Jensen Ackles as Dean Winchester will get to face colorful characters for a scary wrestling match, which will mark the current season’s 15th episode.

These include “Gunnar Lawless” who is described to be a wrestling legend grappling with regrets, “Shawn Harley,” an ambitious rookie who is quick to anger, and “Rio” their manager, who will be saddened that many of her guys met their demise. It remains to be seen when the network will air the untitled episode.

Meanwhile, a recent trailer released for the midseason premiere showed that the two hunters will be visiting Lucifer, who is portrayed by Mark Pellegrino.

Titled “The Devil in the Details,” the clip teases that he will be clad in Santa Claus costume while terrifying one neighborhood. He slams the door to house where surprisingly a younger Crowley lives. As the latter is opening his Christmas presents, his mother Rowena is beside him wearing a Rudolf costume and an annoyed expression on her face.

On the other hand, Sam is trapped inside the cage in hell which has been holding Lucifer while his brother Dean can be seen driving to undisclosed location. The trusty angel Castiel also appeared in the teaser but he seems to have problems of his own.

The promo is said to confuse some of the fans who believed that the scene with Crowley, Rowena, and Lucifer may be caused by a trickster. It is also expected that with God as the only salvation against Darkness also known as Amara, the character may finally make his first appearance in one of the upcoming episodes.