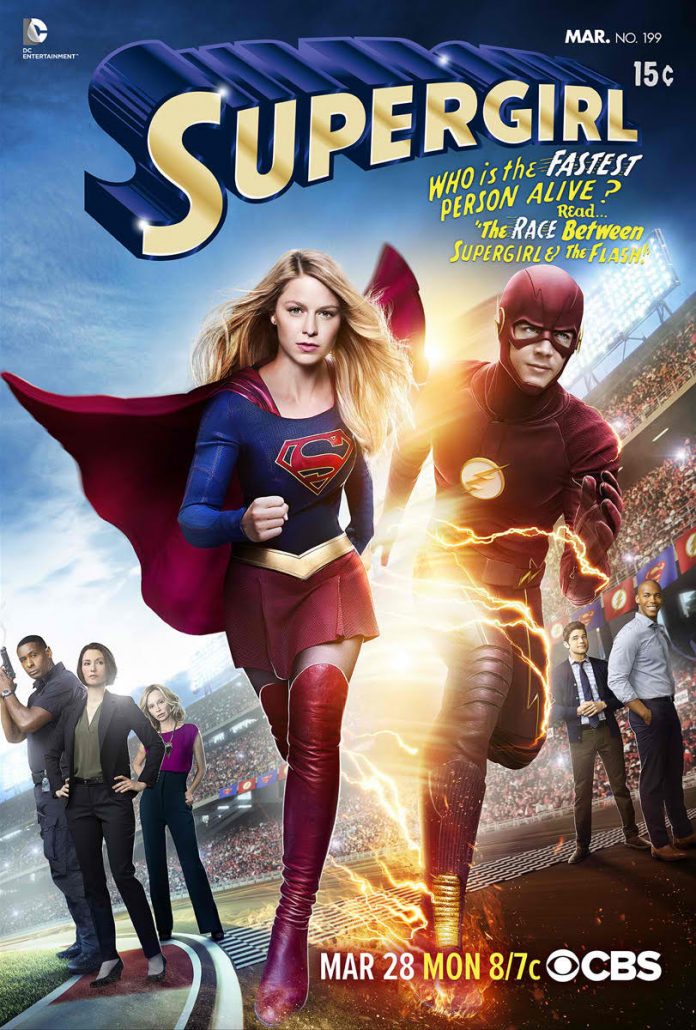 Fans are now waiting for the highly anticipated crossover event that will have the worlds of “The Flash” and “Supergirl” in one episode. However, some might wonder why among all other DC Comics series on TV right now”Arrow,” “DC’s Legends of Tomorrow,” and “Gotham”the producers chose “The Flash” as the superhero who will first meet Kara Danvers.

In a recent interview during the PaleyFest convention as reported by Deadline, the showrunners and the cast of “Supergirl” took the stage to cater to fans’ questions. One of the questions raised talked about why the producers chose “The Flash” as the hero who will be crossing over with Melissa Benoist’s Supergirl, where there are other shows out there”Arrow,” being the first one in the world of DC Comics on TV.

Since the universes of “Arrow” and “The Flash” and “Legends” are not the same as Supergirl,” the producers had to find a way for two heroes from this different universes to be able to meet in a convincing wayfortunately, multiverses is now a real concept in “The Flash.”

“We needed to create a way to do it,” says Berlanti. “We had to introduce Superman since you’ve heard about him and you’ve heard about Supergirl, but in worlds of Arrow and Flash, they didn’t exist in that world. We introduced the multiverse in The Flash this year, and that was always our way in.”

The “Supergirl”/”The Flash” crossover, titled “Worlds Finest,” will air on March 28 on CBS.