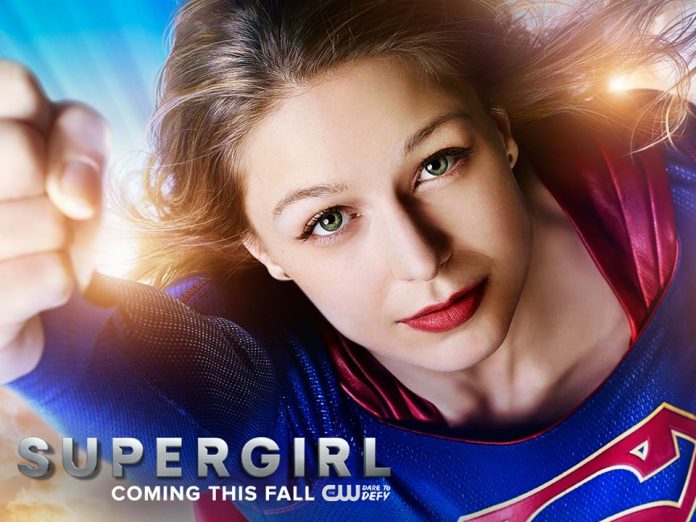 When Project Cadmus was first introduced in “Supergirl” season 1 episode 17, “Manhunter,” it came with the shocking revelation that Jeremiah Danvers (Dean Cain) may still be alive.

However, with a handful of other villainous forces at work to bring Supergirl and her beloved National City down, the existence of a genetic engineering facility experimenting on aliens on earth didn’t seem as urgent a matter as the combined threats of Non, Indigo, and the mind-altering alien program Myriad.

Now that Non, Indigo, and Myriad are all gone, Supergirl’s sights will be fixed on Project Cadmus for the first half of the live-action superhero show’s second season. Executive producer Andrew Kreisberg has recently revealed more details about season 2’s new big bad.

“They’re fanatics. They’re true believers,” he told Entertainment Weekly. “It’s a collection of scientists, of very bright, patriotic people who truly believe what they’re saying. That makes them even more dangerous,” he added.

Project Cadmus in the DC comics wasn’t always depicted as a downright villainous organization, according to ComicBook.com. Although they did dabble in some gray areas and have always taken an interest in Kryptonian DNA, their alien experiments were all intended to find new ways to use alien technology and potential against future extraterrestrial and man-made threats.

They were also responsible for creating the post-crisis version of Superboy from the DNA sample of Lex Luthor with some of Superman’s Kryptonian characteristics added, as told in an iFanboy article about Superboy’s history.

This has prompted speculations that Superboy may well be one of the manufactured meta-humans that Project Cadmus will be introducing in “Supergirl’s” sophomore outing.

And then there’s Jeremiah, a brilliant scientist being held captive at Project Cadmus. He’s been presumed dead for years, and fans can’t help but wonder what has become of him. Has he been aiding Project Cadmus against his own will all this time? Or perhaps his unwillingness to help has already landed him in one of the facility’s nefarious genetic experiments? Will Supergirl be facing him in combat much like she did her adoptive sister Alex Danvers (Chyler Leigh) in season 1?

All questions will soon be answered when “Supergirl” finally returns on The CW on Monday, Oct. 10.