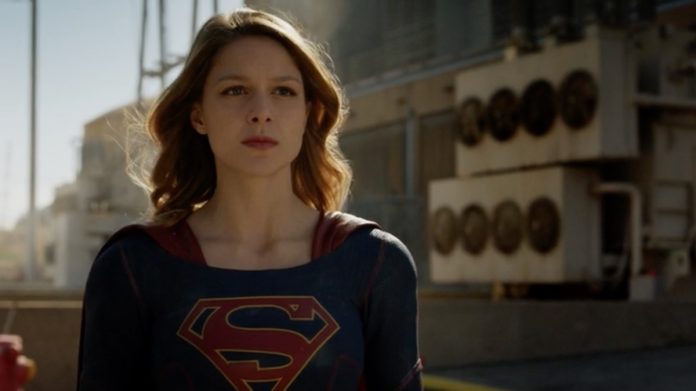 There is no official confirmation yet that TV series “Supergirl” will return for season 2, but with the cliffhanger finale, fans believe that the series will ultimately be renewed. The finale episode left the viewers with the mystery of the identity of the person in the pod that crashed on a road.

The final episode of the first season, titled “Better Angels,” showed Kara saving Earth with the help of Martian Manhunter. As Kara, her family, and James are about to celebrate, a Kryptonian pod crashed on the road, and the superhero quickly flew into the scene with Martian Manhunter following her. As they approached the pod and discovered what was inside, the screen immediately went black, ending the season with a cliffhanger.

“Supergirl” executive producer Andrew Kreisberg said in an interview with Entertainment Weekly, “It’s an important character, and they’ll play an important role in season 2.” He stressed that he prefers not to give too much information to fans but promised that fans will be very excited when season 2 premieres.

Meanwhile, co-executive producer Ali Adler talked to Hollywood Reporter and was also asked the same question. She said, “We want to start the hashtag “#WhoOrWhatIsInThePod. (Laughs.) We have an idea of who or what that is and would love to share that with CBS… Ultimately, the who or what in the pod will have a very large effect on the emotion and physical story for next season.”

In addition, Kreisberg teased fans that the next season will see Kara and Cat’s working relationship improved with “deeper, richer, professional conversations about the jobs that they’re doing.” On the other hand, Hank will be embracing his Martian Manhunter identity more, and the people will get used to having an alien living around them.