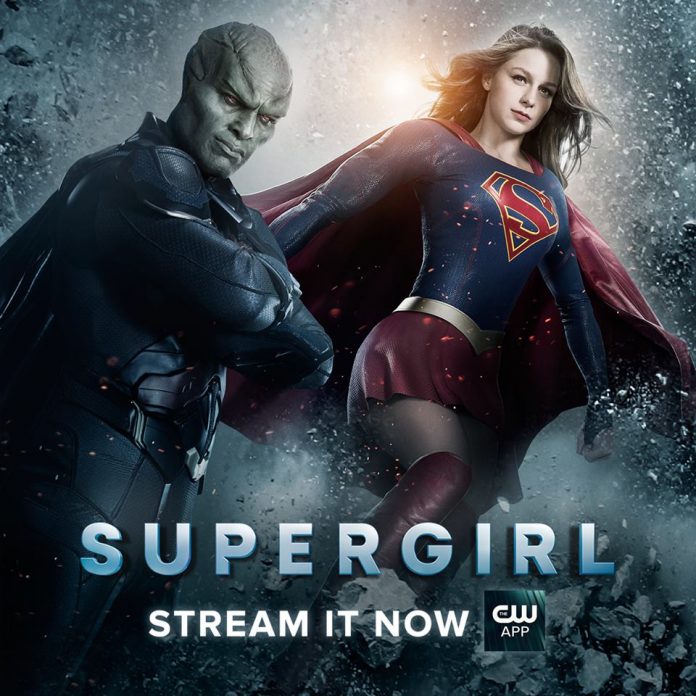 The family reunion turned into a family feud in the latest episode of “Supergirl.” And because of this, there will be an “interesting debate” in the upcoming episodes, according to the showrunner.

In the 14th episode, Mon-El (Chris Wood) and Kara (Melissa Benoist) were right when they said they sensed something suspicious about Jeremiah’s (Dean Cain) homecoming. However, Alex (Chyler Leigh) was blinded with the thought of getting back together with their long lost father.

To prove they’re wrong, Kara and Alex followed their dad and found out that Jeremiah had a meeting with the ultimate villains, Lillian (Brenda Strong) and Hank Henshaw (David Harewood). To add the heartbreak, Winn (Jeremy Jordan) informed them that their father stole the National Alien Registry from the Department of Extranormal Operations (DEO).

So, what happens next?

“It’s an interesting debate in the next episode between Jeremiah and Alex, if his plan is any more humane,” Andrew Kreisberg, the series executive producer, told Entertainment Weekly. “The question of where do Alex’s loyalties lie plays a major part of the next episode,” he continued.

In the following episodes, the audience will get to see the characters battling each other to save the people that mean a lot to them.

“Battle lines are drawn a little bit, which is interesting because what I love about this episode and the next episode is no one’s really wrong, in a way,” Kreisberg explained. “Everyone is doing what they’re doing out of a sense of love and to keep the people that they love safe,” he added.

Speaking of battle, Alex will be in “serious trouble,” and only Maggie (Floriana Lima) and Kara can save her. Kreisberg asserted that the story would focus on a conflict between the girlfriend and the sister. Both are trying to find what’s best for Kara, but they have different ways of doing it.

Mon-El’s secret will also be revealed in episode 16, says Kreisberg.

“Supergirl” season 2 will continue on March 6 on The CW.