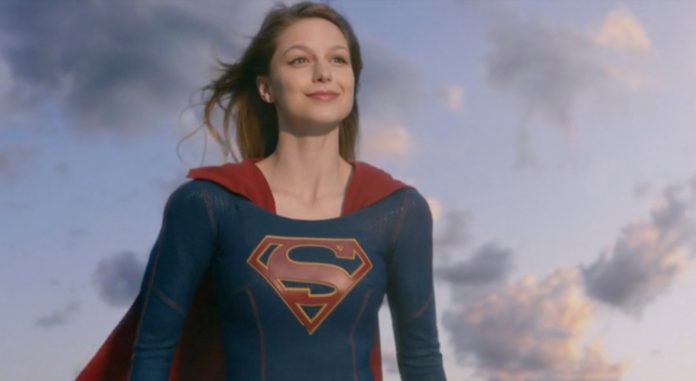 In the first episode, the series explains how Supergirl ended up on planet Earth and is now living as a normal citizen in National City with her adopted family. She then was forced to reveal her true identity when her adoptive sister, Alex’s flight was sabotaged. She tries to pursue the plane and eventually saved everyone in it attracting attention in the process to herself and her origin.

The second episode delves into Supergirl’s alter ego character, Kara and her relationships both in Krypton and in earth. By the end of episode two, fans learn something new about someone who will apparently be playing a huge role in the story, Hank Henshaw.

As the CEO of the Department of Extra-normal Operations or DEO, Henshaw is not a fan of aliens and even Superman or Supergirl but he was willing to put the differences aside when he allows Supergirl to halt Vartox’s evil plans and even helped her in her training, testing her stamina, strength and speed making sure that she is ready when she gets out on the field.

In next Monday’s episode of “Supergirl” titled “Fight or Flight”, one of Superman’s formidable foes is coming to National City and puts a target on Kara instead. Apparently, Reactron, who is played by Chris Browning, thinks that the younger superhero is an easier prey compared to Superman. Kara’s current skills and accumulated knowledge from her stay in DEO are put to the test as she tries to battle out Reactron. In the DC Comics version, Reactron’s main capability is to generate amounts of radiation which can cause a powerful harmful blast.

Report by Design N Trend is also confirming that Peter Facinelli will be coming into the show next episode as Maxwell Lord. Lord’s charcter description is a very powerful and shrewd businessman who will eventually play a big role in forming the Justice League.

“Supergirl” airs every Monday on CBS at 8pm.

'Once Upon A Time' season 5 spoilers: finale looms- teaser screenshots...