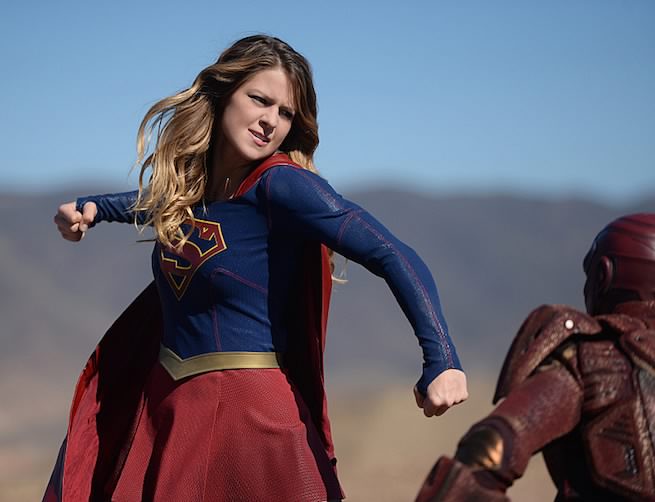 Superman is coming to the hit CBS show “Supergirl”at least in some way, as a young Kal-El has been finally cast to appear in one of the upcoming episodes in the latter part of the show’s first season.

According to a report by ComicBook.com, young actor Daniel DiMaggio has been recently cast as the teenage version of Superman, or as he was called in his home planet Krypton, Kal-El. DiMaggio’s most recent credits include appearances in “Tales of Halloween” and “Burn Notice.”

DiMaggio’s take on the younger version of Kal-El will be featured in the upcoming episode of the series that will be called “For The Girl Who Has Everything,” based on the popular comic book story featuring the Man of Steel titled “For the Man Who Has Everything.” It was written by Alan Moore and Dave Gibbons.

Since the part of the young Kal-El will be in a dream sequence, it is possible that DiMaggio’s part will be only good for one episode. However, his character has been called a “potentially recurring” one, which can mean other future appearances. The adult Superman previously appeared in the show, but only as a black silhouette with no distinct physical characteristics.

“Supergirl” executive producer Andrew Kreisberg previously talked about how they would adapt the Superman storyline to the current world of Supergirl in the CBS series, a concept that he had been pushing since the show’s earliest days.

“Episode thirteen is based on one of my favorite Superman stories, ‘For the Man Who Has Everything,'” the producer said. “It’s called ‘For the Girl Who Has Everything,’ and she wakes up on Krypton in this fantasy that nothing ever happened. I’ve literally been pitching this from this first episode!”

“For The Girl Who Has Everything” episode of “Supergirl” will air on Feb. 8.