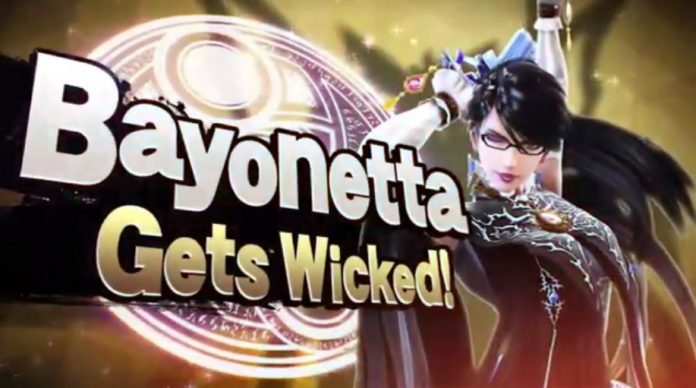 Nintendo recently took to its latest video presentation focusing on the game “Super Smash Bros.” to reveeal a lot of details regarding new contents coming to the game within the next following months. Also, “Smash Bros.” game creator Masahiro Sakurai revealed the “final” DLC fighter for the gameBayonetta, from the “Bayonetta” game series.

“It’s been almost one year since we started creating additional downloadable fighters,” Masahiro said, as he introduced the newest and final character trailer and reveal for Bayonetta. “However, this is finally the climax.”

Bayonetta was the top character in the “Super Smash Bros. Fighter Poll” in the European region and is among the top five in the North American region. The character was also the number one choice worldwide for realizable characters for the game.

Bayonetta’s gameplay focuses on combo-based fighting. All of her attacks deal a chain combo damage of multiple hits. However, her attacks are a bit slower, therefore making her vulnerable against opponents with faster attacking speeds.

All of her moves are designed to be followed up with an attack from the guns from her four limbs, called “Bullet Arts.” Using Wicked Weaves, Bayonetta makes use of her hair to summon the Infernal Demon Madama Butterfly to attack. Her Final Smash is called “Infernal Climax.”

A new stage will also be coming with Bayonetta, called the Umbra Tower. The DLC is set to be released sometime around February 2016.