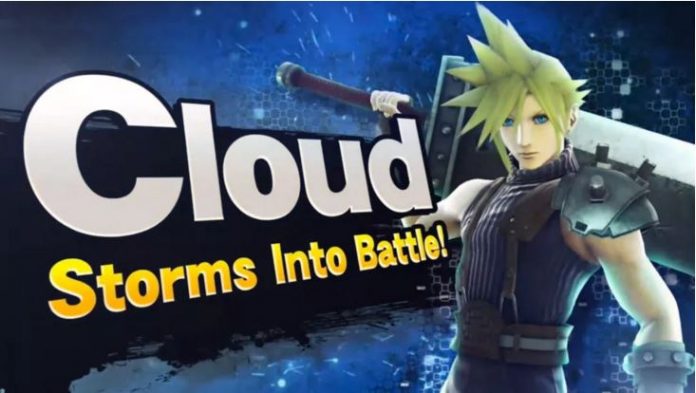 According to a report by Polygon, part of the reveals made during the most recent Nintendo Direct streaming session is the announcement of a new DLC for the Wii U and 3DS handheld game “Super Smash Bros.” Coming to the game is Cloud Strife from the game “Final Fantasy VII.” Along with the character DLC is the addition of Chocobo costumes for Mii fighters.

A new stage will also be part of the upcoming DLC, the Midgar Stage.

The most recent DLC release of “Super Smash Bros.” goes back in April, when Ryu of the “Street Fighter” series was announced as a new downloadable charter, bringing with him a new stage called the Suzaku Castle Stage.

No specific details were given for the “Final Fantasy VII” Cloud Strife DLC pack. However, Nintendo announced on their Nintendo Direct event that a separate special eventa “news broadcast”that will focus on everything “Super Smash. Bros” will be released in December.

In other related news, the recent Nintendo Direct was full of announcements for the Wii U and the 3DS handheld. For one, the first three “Pokmon” games for the classic Game Boy handheld gaming console will be coming via Virtual Consoles for the Nintendo 3DS.

The re-release will not be a remaster or reboot of any sort, as Nintendo will be making “Pokmon Red,” “Pokmon Blue,” and “Pokmon Yellow” available for the 3DS. It will sport the same monochromatic pixel art and a 4-bit gameplay audio–the very same experience as that of the original Game Boy release. The games will be available on February 27, 2016.